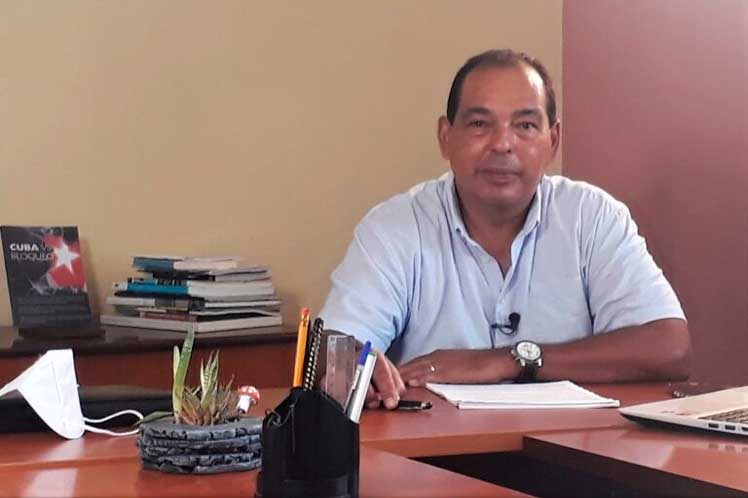 This was the opinion by researcher Raul Rodriguez, Director of the Center for Hemispheric and United States Studies at the University of Havana (CEHSEU), for whom the White House persists in continuing with two of the decisions that have the most negative consequences for the Cuban economy.

In exclusive statements to Prensa Latina, Rodriguez agreed that the White House decisions to facilitate travel and remittances to the Caribbean nation, as well as increase Washington’s consular services in Havana, are going in the right direction.

However, the expert warned that it is still necessary to wait for the specific regulations to implement those guidelines, which may have variations depending on the political environment.

He commented that perhaps the new provisions are related to criticisms received by prominent figures of the region about the fact that the current administration has maintained exactly the hostile and aggressive policy of former President Donald Trump (2017-2021).

The US Department of State announced on Monday the package of measures that relax some of the 243 rules imposed by the administration of Republican President Donald Trump (2017-2021).

These measures include restoring the Family Reunification Program and the intention to process 20,000 annual visas under bilateral immigration agreements.

They also foresee authorizing professional and educational contacts, expanding travel to that country with multiple entry visas and establishing flights to provinces, currently restricted to Havana, as well as eliminating the cap on remittances of 1,000 dollars every three months.

These provisions come almost a year and four months after Democrat President Joe Biden took power, who promised, during his election campaign, to reverse the policies imposed by his predecessor Donald Trump.