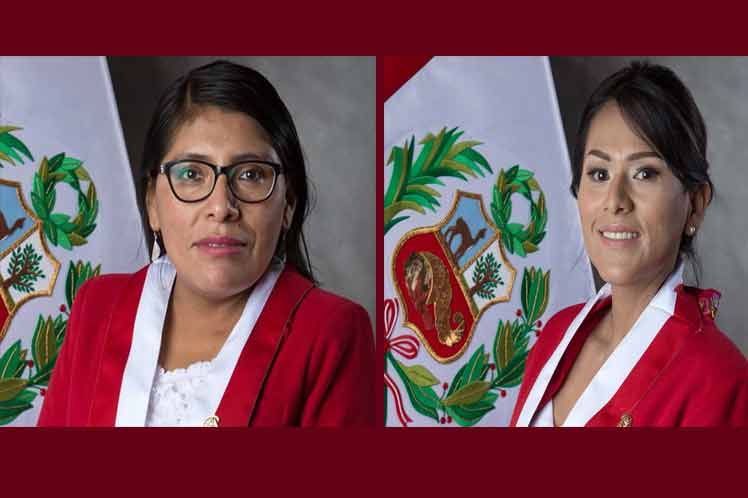 In this sense, legislators Margot Palacios and Silvana Robles, of the co-ruling Free Peru Party, spoke in statements to Prensa Latina.

“We need a more tolerant and participatory Summit of the Americas, less exclusionary” because all the presidents of the region represent their peoples, said Congresswoman Palacios.

She added that the Summit “must be held with the participation of all the heads of state of the Americas; otherwise, it would not be called that, its objectives of fraternity and common objectives would be distorted.”

For her part, Silvana Robles, a member of the Parliament’s International Relations Commission, pointed out that Los Angeles summit must have democratic participation to address fundamental issues.

In her speech against the position of the United States, of not inviting Cuba, Nicaragua and Venezuela, she considered wise the reactions of Latin American governments against these exclusions. “If the United States really wants to make an inclusive call, it cannot discriminate against countries whose political positions it does not share,” she argued.

She particularly highlighted the position of the president of Mexico, Andrés Manuel Lopez Obrador, who made his attendance at the meeting conditional on the participation of the excluded countries.

The Foreign Ministry confirmed that Peru will be represented at the summit, without specifying whether President Pedro Castillo will attend, and stated “its aspiration that all the countries of the region participate in the Summit, in order to allow an open and inclusive dialogue and overcome differences”.