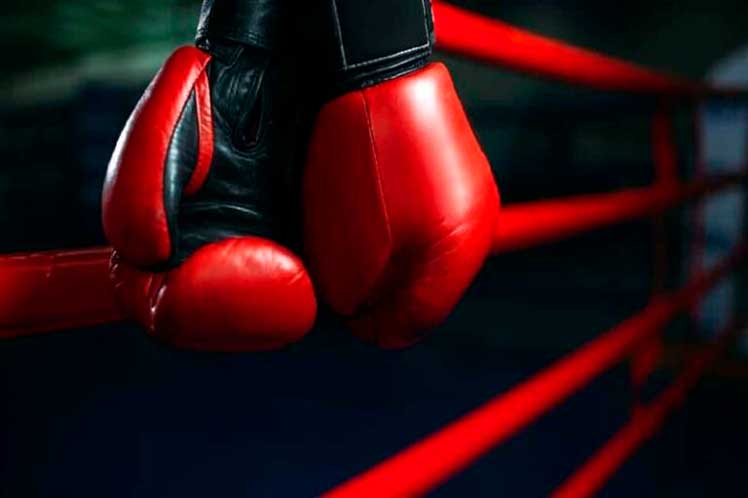 The overwhelming victory was so evident that it is needless to say that the Cuban boxing school is one of the best in the world, and it was demonstrated by the victories, five of them by fast track at the Palenque ring at the San Marcos Fair, Aguascalientes, in central Mexico. The only win by unanimous decision was that of Lazaro Alvarez.

The heroes of the day were Osvel Caballero, Lazaro Alvarez, Roniel Iglesias, Yoenlis Hernandez, Arlen Lopez and Julio Cesar La Cruz, who made history with their respective wins on the day on which Cuba entered professionalism in boxing.

Mexico is proud of an impressive list of 201 absolute world champions in all 16 categories of four professional boxing organizations: WBC, WBA, IBF and WBO, and this land of great glories was the country where the boys, trained at the Manuel Fajardo School of Physical Education and Sports, in Havana, and at Finca de los Monos, came to prove their indisputable high quality.

The six winners on Friday are a direct result of the Cuban Boxing School, headed for years by unforgettable Dr. Alcides Sagarra, who applied a scientific method to train champions such as Teofilo Stevenson, Felix Savon, Mario Kindelan, Roberto Balado and Hector Vinent, or young boxer Julio Cesar la Cruz, to name just a few.

Some 32 Olympic champions, 63 world champions (over 19 of age) and 64 youth world champions have emerged from that school, including those who made history on Friday, May 20, at the Palenque, at the San Marcos Fair, in Aguascalientes, Mexico.