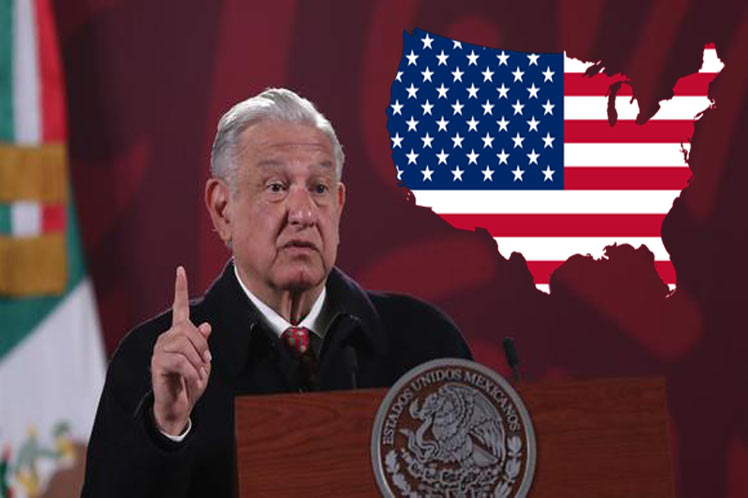 To a question on the matter ” the president responded that there is still time left, and “I understand that the meeting is going to take place from June 6 to 10 and today we are at 23, so there is time”.

He revealed that “we are still talking, dialoguing, with the purpose of inviting all the governments of the region, and there is a good disposition of the government of the United States in this respect”.

At least, he said, so far it has acted in a respectful manner, there has not been a total, categorical rejection, and there are still days to go, so I hope that this week we will be able to inform so as not to be speculating, or conjecturing, giving impressions, therefore, the best thing would be that once we have all the elements we need to establish our position. To another question on whether he has already received the invitation that Biden’s government informed he is already distributing, López Obrador answered that there has not been any problem, but he has not received it.

He explained that when he says so, it is not that he has complete information, because perhaps the Ministry of Foreign Affairs has already received it or the Office of the Presidency has not reviewed the correspondence.

But he clarified that the issue of the invitation is not the important one, since what we are looking for is that it be the summit of dialogue and brotherhood.

He reiterated that Los Angeles, California, should become the world headquarters of this dialogue to send a good message to the world of the importance of talking, of politics, and resolving our differences without using force and confrontation or excluding anyone, that is why we are going to wait.