Africa with the challenge of inspiring new generations 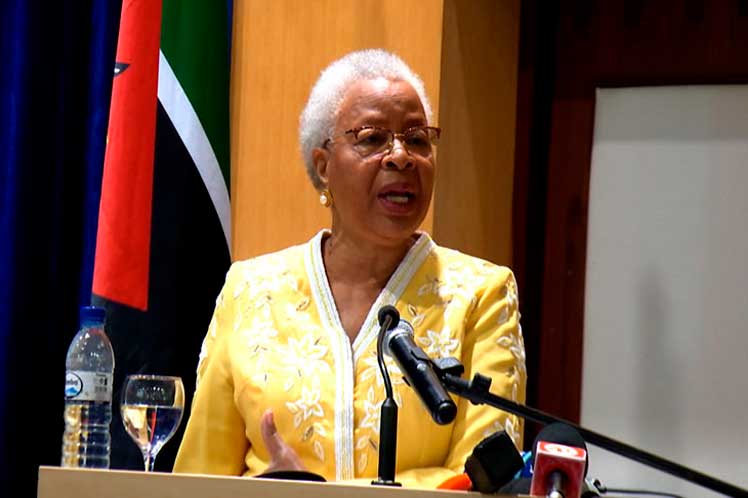 Africa with the challenge of inspiring new generations

Enough for the continent to be bombarded by the thoughts of heroes from other places, such as the United States, Europe and Asia, said the patron of the Foundation for Community Development and widow of President Samora Machel.

There are sages and thinkers who marked and continue to mark African history, Machel said yesterday in Maputo during a conference for the centenary of the founding father and first president of Tanzania, Julius Nyerere, reported today by the O Pais website.

We need a counterattack to get rid of thinkers from other latitudes that have nothing to do with Africa, said the politician and professor.

For the social leader, Africans must share their values with the rest of the world, as she considered that those who are not proud of their values will always be neutralized. We must show our thinkers, our wise men and women who marked the 19th and 20th centuries, she continued.

In the presence of former presidents Joaquim Chissano and Armando Guebuza, Machel said that they should be shown for their contributions to history and not for the mistakes made as human beings.

The former Education Minister urged universities to change the paradigm that shows the continent without its own identity.

As Africans we should be proud of Nyerere, who transcended borders, she explained.

She also urged to define our own agendas on the basis of a clear identity, with firmness, with confidence, in order to gain sufficient inspiration in the great battles in which the continent finds itself today.

International forum on Africa’s challenges winds up in Egypt

Africa aspires to pharmaceutical independence, Cuba can help it (+Photos)

International forum on Africa’s challenges winds up in Egypt

Africa aspires to pharmaceutical independence, Cuba can help it (+Photos)