CARICOM condemns blockade against Cuba and exclusions from summit 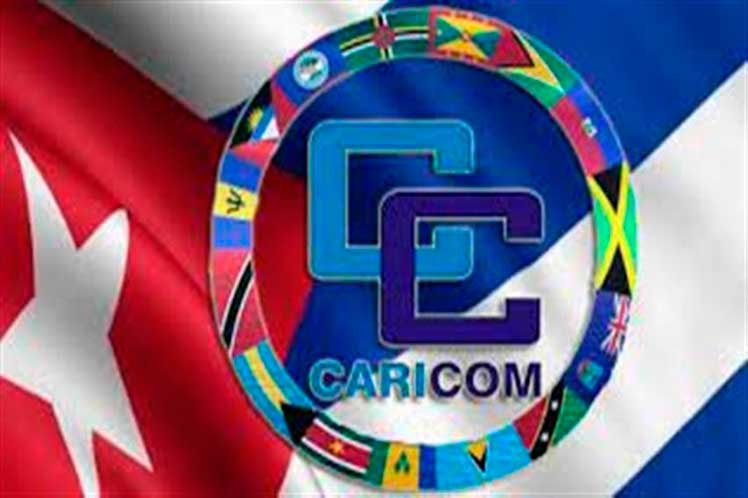 CARICOM condemns blockade against Cuba and exclusions from summit

A CARICOM statement highlights that among the agreements of the Meeting of the Council for Foreign and Community Relations, the member states reaffirmed the need to lift Washington’s economic, financial and commercial blockade against Havana, and agreed to continue claiming that.

They also described as positive the recent measures approved by the White House regarding Cuba, for example, the elimination of the limit on remittances, the reauthorization of the so-called people-to-people trips and the family reunification program.

However, the Cuban government described these measures as a limited step in the right path because they do not modify the essence of the blockade, nor do they remove the country from the list of sponsors of terrorism, according to Deputy Foreign Minister Carlos Fernandez de Cossio.

At the meeting of the Council on Foreign and Community Relations held in Antigua and Barbuda, the representatives of this bloc’s member nations also spoke about the program of activities to celebrate 50 years of CARICOM-Cuba relations on December 8, which includes a special meeting of heads of State and government.

Regarding the 9th Summit of the Americas, which will be held in the US city of Los Angeles from June 6 to 10, the statement stresses the request for an inclusive event that ensures the participation of all the countries from the hemisphere.

Washington unilaterally decided to exclude Cuba, Nicaragua and Venezuela from this continental event, a step that sparked criticism and was condemned by governments, political and social leaders, political organizations such as the Community of Latin American and Caribbean States.