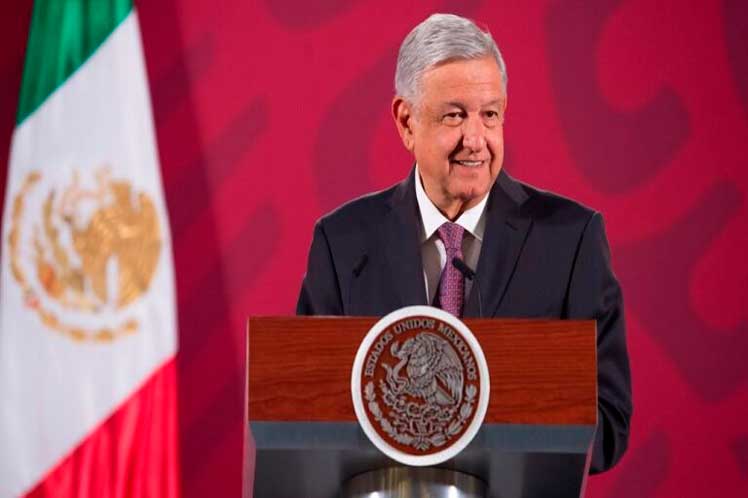 The president made such a remark at his daily morning press briefing at the National Palace, in which the national health plan was presented to try to make up for the shortage of medical specialists in the country.

Secretary of Health Jorge Alcocer presented the figures of the problem and explained that Mexico has only 107 specialists for every 100,000 inhabitants, when the average proposed by the World Health Organization should be 230.

In these three years of the Lopez Obrador administration that figure doubled compared to previous governments, and around 40,000 specialists were trained in that time, but the figures are still very low and do not meet the demands, so that is why they have to hire foreign experts.

Although there are crises in all specialties, the case of oncology is dramatic, particularly leukemia, due to the lack of a sufficient number of pediatric oncologists, as well as the shortage of internists, such as endocrinologists and others who treat multiple diseases in a single consultation, as is the case of diabetic patients who suffer from three or four illnesses at the same time, he said.

Lopez Obrador described as vile attacking the hiring of medical professionals for political and ideological interests, the most retrograde conservatism without taking into account that the right to health is a human right and the duty is to fulfill it; that is why this government contracts health specialists regardless of their origin: Cuba, the United States or France.

For his part, Alcocer said that the Covid-19 pandemic in Mexico revealed that 200,000 doctors were needed: about one third were specialists of all kinds and about 70,000 were general practitioners.