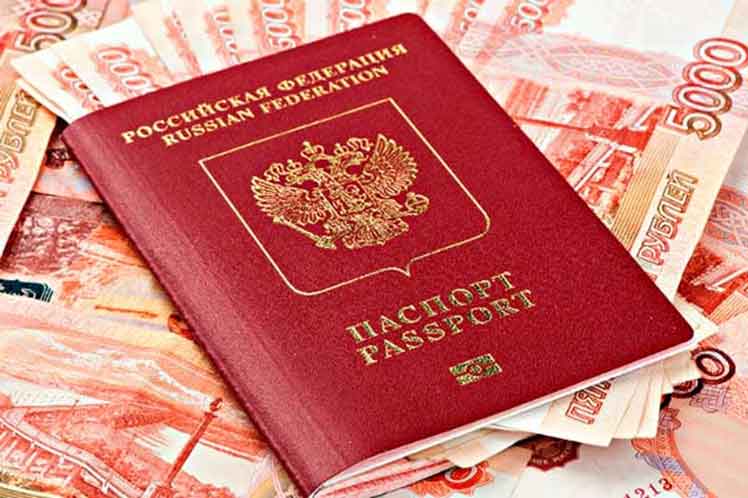 The document introduces changes in the previous decree, dating back from April 29th, 2019, which allowed the inhabitants of the People’s Republics of Donetsk (DPR) and Lugansk (LPR) to apply for Russian citizenship in a simplified way.

The decree was published on the Kremlin website, and states that from now on residents “in the DPR and the LPR, in the Zaporozhye region or in the Kherson region” have the right to submit to this procedure.

After the establishment of control by the Russian military over the entire provinces of Kherson and Zaporozhye, as part of the demilitarization of Ukraine, the formation of civil-military administrations began in these regions and radio and television began broadcasting in Russian.

The population also began to widely use the ruble in payments, and they are intent on holding a referendum for joining Russia at the end of the year, according to their authorities.

This new decree is preceded by the one signed by the Russian head of state, on April 24th, 2019, which authorizes for issuing Russian passports to the inhabitants of the rebel region of Donbass in a “simplified” manner.

Passport delivery centers were opened in the Russian border province of Rostov soon after, and on June 14th, 2019, the first residents of Donetsk and Lugansk received Russian passports using the new method.

The decree responds to the treaties of friendship, cooperation and mutual assistance signed with the leaders of the DPR and LPR on February 21st, which also provided for the establishment of diplomatic relations and military aid.