IMF recognizes Bolivia’s strength in the face of Inflation 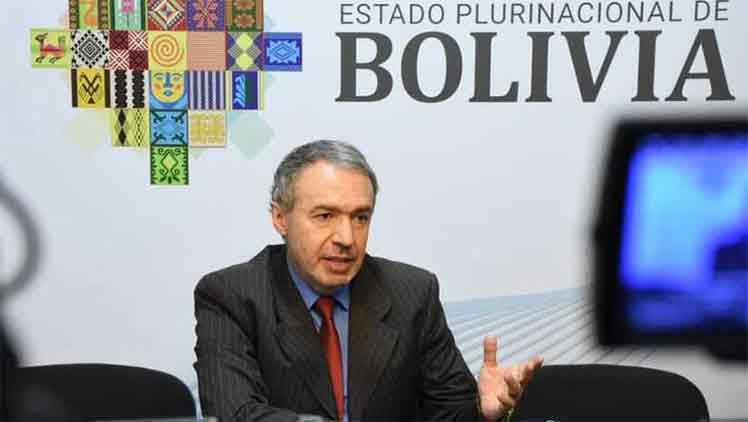 IMF recognizes Bolivia’s strength in the face of Inflation

Richter made reference in Chuquisaca to an article in the newspaper Ahora el Pueblo, which cites the IMF when stating that “Bolivia has one of the lowest inflation rates in the American continent and in the world, which will be below 5 percent (…) “.

According to the spokesman, international organizations reveal economic indicators “that no one can hide, manipulate, or accommodate.”

Data published by the National Institutes of Statistics and Central Banks of 18 nations in the region confirm that the thousands of sanctions applied by the United States and its allies against Russia after the start of its military operation in Ukraine triggered this indicator.

To this was added the increase in consumption due to the lifting of health restrictions due to the Covid-19 pandemic, which caused an escalation in food and fuel prices with the corresponding loss of purchasing power, mainly in the most expensive sectors. vulnerable.

In this context, the inflation rate in Argentina in April, for example, was the highest in Latin America with six percent, and another 10 countries were above one percentage point, starting with Brazil (1.06).

An advantageous position occupies the altiplano nation regarding the accumulated variation between January-April (0.41 percent), well below its closest follower, Ecuador (1.67 percent) and well away from Argentina, which scored 23 .1 percentage units.

In interannual terms, Bolivia also registers the lowest index with 0.87 percent, while an economic power in South America such as Argentina reports 58 points out of 100, Brazil 12.13 percent; Paraguay 11.8 percentage units and Chile 10.5 percent.

A recent study published by The Economist Intelligence Unit (EIU) concluded that Bolivia is the Latin American country best positioned to resist the effects of sanctions by the United States and its allies against Russia.

The analysis of the repercussions caused by the reprisals of the West against Moscow gives the highland country the best score in economic stability, low inflation rates, interest payments and controlled public sector income.

In 2021, Bolivia registered an inflation of 0.9 percent, also the lowest in the region, thanks to the policies and measures applied with its economic, social, productive community model in search of the reactivation of the country, according to data from the Bank Central of the altiplanic nation.