Recovery and development, the great challenge of Africa 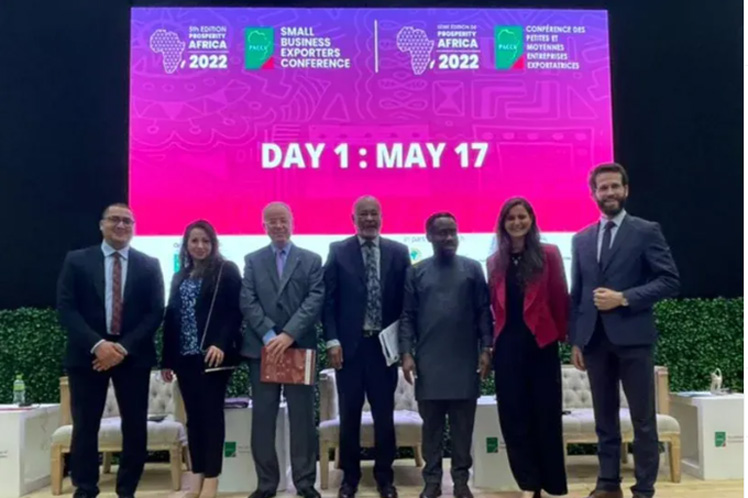 Recovery and development, the great challenge of Africa

One of the projects to achieve it is the full operation of the African Continental Free Trade Area (Afcfta, for its acronym in English), which is perceived as the largest commercial area in the world measured by the number of participating countries, said the head of Mission from Zimbabwe, Ignatius Graham Mudzimba.

That scheme, as envisioned, can connect 1.3 billion people in 55 African countries with a combined gross domestic product of $3.4 trillion, with the potential to lift 30 million people out of extreme poverty, the ambassador said.

“Hence, the importance of redoubling efforts to make it fully operational,” Mudzimba urged.

The constitutive agreement of the Afcfta was signed on March 21, 2018. Until April 2021, it had been signed by 54 of the 55 members of the African Union and ratified by 36 of them, which allowed its entry into force, not yet complete. , on May 30, 2019. Mudzimba, like his colleagues Nasser Mohamad Ousbo (Djibouti), Maher El-Adawy (Egypt), Boniface Vignon (Benin), B. M. Okoyen (Nigeria), Mariano E. E. Anguesomo (Equatorial Guinea) and Genet Teshome (Ethiopia) spoke with Prensa Latina about African news in activities for Africa Day 2022 in Cuba.

They all agreed on the need for African nations to jointly promote the application of Agenda 2063, among other initiatives in order to achieve inclusive and sustainable socioeconomic development over a period of 50 years.

Ousbo, who is the dean of the African diplomatic corps in Cuba, said that progress has been made in projects such as the New Partnership for Africa’s Development, the Program for the Promotion of Infrastructure, the African Peer Review Mechanism, institutional reform, Great Green Wall, in addition to designing Vision 2063 and the Afcfta.

However, the continent faces great challenges, and remains lagging behind in its development despite its enormous potential, said the Djibouti mission chief.

In his speech at the Africa Day evening, he listed these potentialities: 30 million square kilometers, more than 1,300 million inhabitants, important water and hydrocarbon basins, 60 percent of the world’s unexploited arable land, 40 percent of gold reserves and 85 to 95 percent of chromium and platinum group metals.

There are, in fact, reasons for optimism: “Despite the setbacks, most of our continent is progressing, governments are working; there is a creative, entrepreneurial and successful youth; millions of men and women work, invest and create wealth Ousbo said.

Africa intends to unite all these positive energies to accelerate its development, predicted the Djiboutian diplomat.

To achieve this goal, he pointed out, the African Union has been establishing associations such as the Africa-Caribbean Community Summit, which he described as an important agenda for the future.