African Union calls to solve humanitarian crises in the region 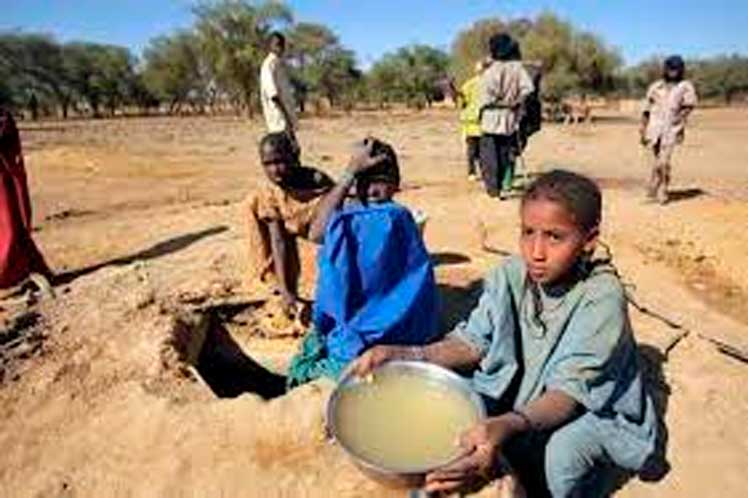 African Union calls to solve humanitarian crises in the region

At the opening of the forum of the regional body in this capital, Sall, who is also the head of State of Senegal, said that governments and other stockholders must deepen in the causes that provoke such a situation of vulnerability.

He recalled that six of the biggest humanitarian crises occur in Africa, which has more than 30 million internally displaced persons, refugees and asylum seekers.

He pointed out that these social emergencies are linked to climate change, natural disasters and terrorist attacks, which have become endemic in some countries, as well as armed conflicts.

After lamenting that millions of people in Africa live without hope and deprived of resources, he said that, according to a recent report by the United Nations Food and Agriculture Fund (FAO), 281 million undernourished people were identified in Africa in 2021.

Sall, who emphasized the idea of strengthening the State, said that in order to solve the current difficulties in the region, inclusive development must be achieved, following the principles of social justice, so that “every citizen feels that he or she is a participant in the national resources.

In his speech, the representative of the African Union, made up of 55 countries, also addressed issues such as the proliferation of extremist groups and environmental dangers, which stem, among other phenomena, from global warming, intense droughts, desertification and natural catastrophes.

In a previous report circulated at the regional meeting, the president of the AU Commission, Moussa Faki Mahamat, warned that 113 million Africans need urgent humanitarian aid by 2022.