Russia: US is losing the support of majority of the world population 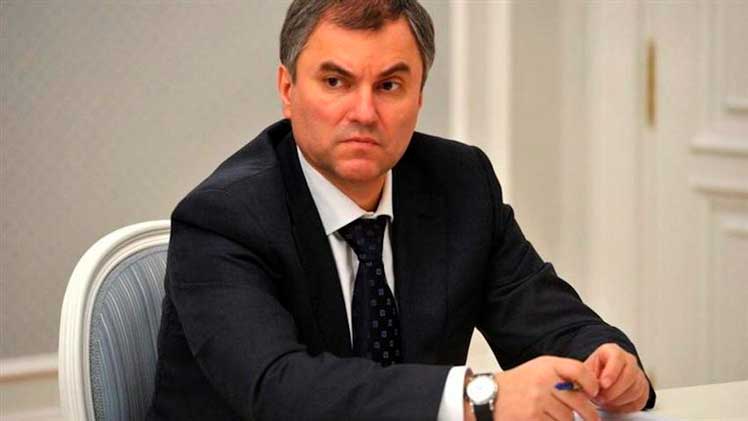 Russia: US is losing the support of majority of the world population

“The latest votes that took place in the UN show that the countries that do not support Washington represent the majority of the world’s population,” Volodin wrote on Telegram.

In this regard, he provided as an example the fact that, in early March, the United Nations General Assembly considered the issue of condemning the special military operation in Ukraine, with several dozen countries choosing not to condemn Russia.

“Forty countries have refused to oppose Russia, including China, India, Iran, Iraq, Vietnam, South Africa, Algeria, Pakistan and others. The population of these states is 4.47 billion people, 57.3 percent of the world’s population,” Volodin said, and added that the issue of suspending his country’s membership in the UN Human Rights Council was considered in April, which was rejected by more than 80 nations.

According to Volodin, both examples show how “there is often, in reality, a minority behind majority decisions in the UN.”

According to Volodin, US President Joe Biden is striving to reform the UN in order to maintain his country’s position: “he desperately wants to preserve the unipolar model, which has become obsolete,” and said that “the majority of the planet’s population” is on Russia’s side when discussing its position. “All attempts by Washington and Brussels to isolate Russia have failed,” he stressed.