A total of 250 wooden sarcophagi of Ancient Egypt discovered (+Photos) 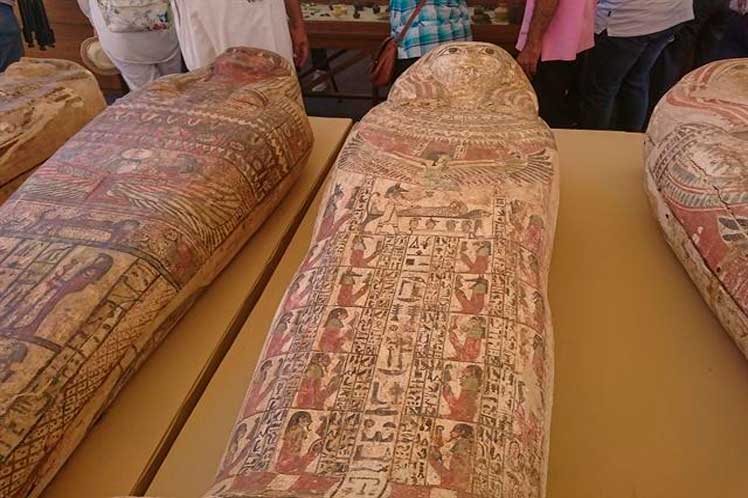 A total of 250 wooden sarcophagi of Ancient Egypt discovered (+Photos)

Cairo, May 30 (Prensa Latina) Egyptian archaeologists announced the discovery of 250 painted sarcophagi of the late period (664-332 BC) and 150 bronze statues of different deities in the necropolis of Saqqara, about 30 kilometers south of the capital.

Speaking to reporters at the site of the find, the secretary general of the Supreme Council of Antiquities, Mostafa Waziri, explained that this is the first and largest cache discovered by the country’s archaeological mission in its fourth season of excavations in the Bubastian cemetery.

While exploring a new group of burial pits, the experts came across wooden coffins containing mummies whose covers are decorated with colorful figures and hieroglyphs in a good state of preservation, in addition to a set of amulets and golden-faced statues. 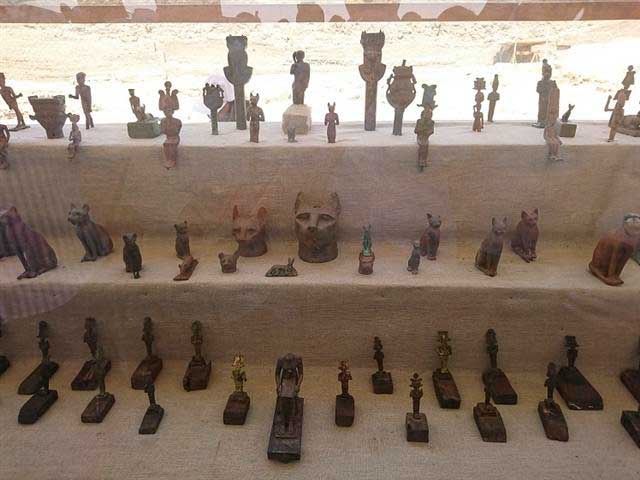 The cache includes 150 bronze statues of various sizes, representing different Egyptian deities, such as Anubis, Amun, Osiris, Nefertum, Bastet and Hathor, along with vessels related to the rituals of the goddess Isis and a very well carved headless statue of the engineer and prime minister Imhotep.

Other relevant finds consist of two wooden statues of Isis and Nephthys mourning the dead, as well as mirrors, bracelets, earrings and copper tools used in daily life. 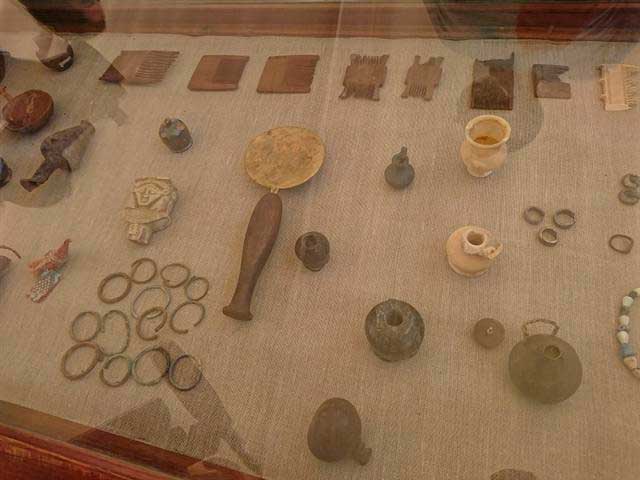 Inside one of the sarcophagi, the team found a papyrus with hieroglyphs, which is suspected to contain verses from the “Book of the Dead” and, therefore, was sent to the laboratory of the Egyptian Museum in the capital’s Tahrir Square for further study, Waziri said.

For their part, the coffins will be transferred to the Grand Egyptian Museum, soon to be inaugurated, to be exhibited in its main halls, the expert added.