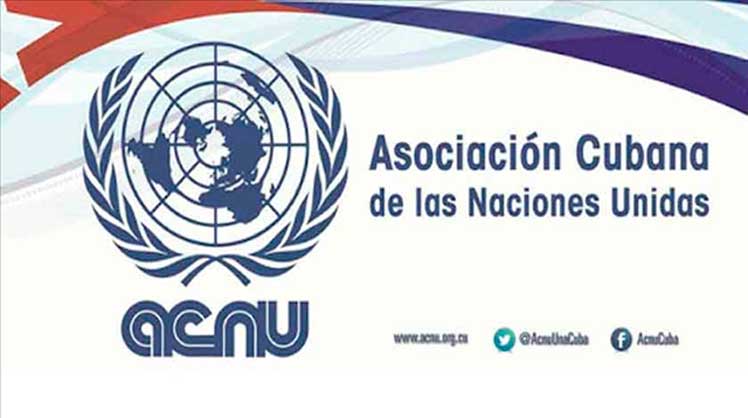 The president of the Association, Norma Goicochea, sent a congratulation message to individual and collective members, members of the secretariat and the board of directors.

She affirmed that this celebration is a moment of rejoicing and commitment “to continue building the world we know is possible.

Pedro Martinez, who chairs the Press Commission of the organization, said that “honoring the ACNU is an elementary exercise in these times when the battle against the Yankee blockade continues, and when the United States is organizing a so-called Summit of the Americas that has aroused the growing rejection of the nations and peoples of Our America”.

The Association, based in Havana, has six working commissions that deal with the areas of culture, sustainable development and environment, economy, labor, youth, health and press.

To this day, the priority work is to denounce actions that endanger the peace and security of peoples, particularly respect for the sovereignty, independence and territorial integrity of States.

Its members work to promote the National Program for Economic and Social Development and its articulation with the 2030 Agenda and the Sustainable Development Goals, as well as the active defense of the self-determination of peoples, including the cause of the Palestinian people, the Falkland Islands, Puerto Rico and Western Sahara.