Rules for general elections in Panama to be announced 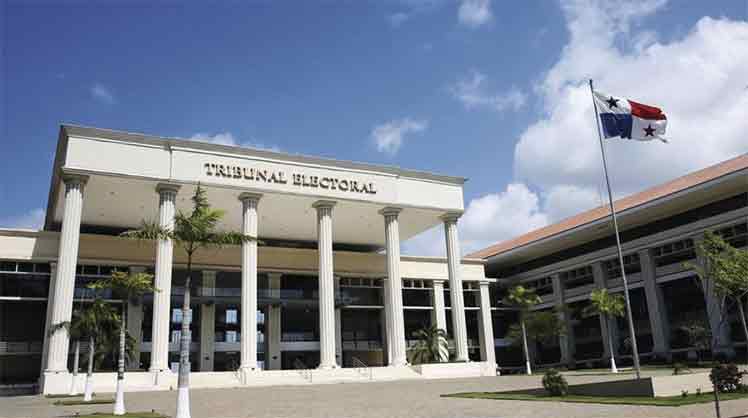 Rules for general elections in Panama to be announced

From June 1 to July 31, 2022 will be a key period for those who aspire to obtain a position of popular election through free nomination.

In this sense, the highest electoral body specified that the interested parties must request, fill out and deliver the memorial of recognition of pre-candidate.

This is the document in which the aspirant must include data such as name, position to which he/she aspires, district, circuit, province or region to which he/she belongs, name with which he/she wishes to appear in the single ballot and the logo which identifies him/her to collect signatures, among others.

In districts with less than 10,000 voters, the respective regional directorate of Electoral Organization shall issue the resolution with the recognition of the pre-candidacy and shall authorize the beginning of the collection of signatures of support.

In the case of areas with more than 10,000 voters, if there are no challenges or in case of rejection of some of the presented challenges, the pre-candidates for the office of President of the Republic will proceed, according to the regulation, to open the campaign account and collect the signatures of support.

Independent candidacies will have until June 31, 2023 to collect the signatures of supporters (must be 2% of the valid votes cast in the last election).

Political parties -some eight recognized so far by the TE and four in formation- have until December 31 of this year to be constituted and be able to nominate candidates.

The calendar foresees that they will hold the primaries from June 1 to July 31, 2023; and the other internal events in July of the same year.

In September 2023, the political parties must formalize before the General Secretariat of the TE the alliances they have agreed upon.

The new periods for electoral campaigning in the case of the future head of State was increased from 60 to 90 days and concludes at midnight of the Thursday prior to the consultation.