Carriers block traffic in a large part of Mexico City 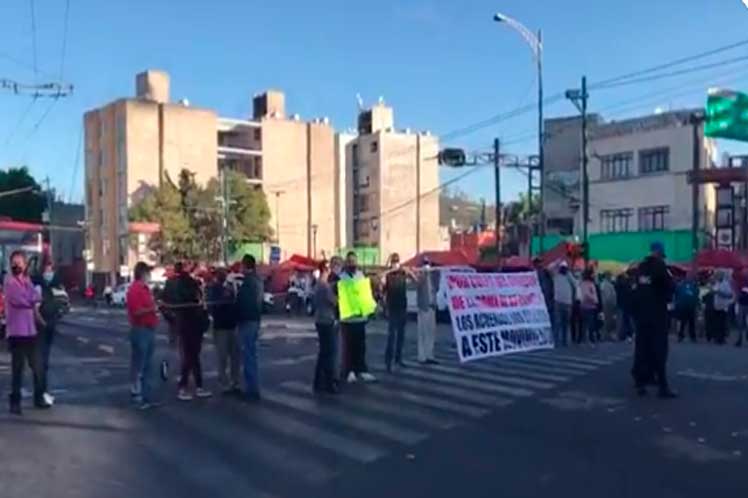 Carriers block traffic in a large part of Mexico City

The carriers are demanding an increase of 15 cents on the dollar in city fares.

The capital city government responded with a traffic control operation, with 156 Transit police and 179 vehicles, including 27 tow trucks, the Secretary of Transportation and Civil Protection announced.

Ruiz Hernandez asked citizens to be attentive to social networks where during the demonstrations they will inform about road alternatives.

Meanwhile, the Front limited itself to ask for an apology but insisted that today they will collapse the CDMX and indicated that the microbus drivers will block the most important avenues in at least 10 points of the country’s capital without disclosing the location.