Cuban President called on people to be informed about intense rains 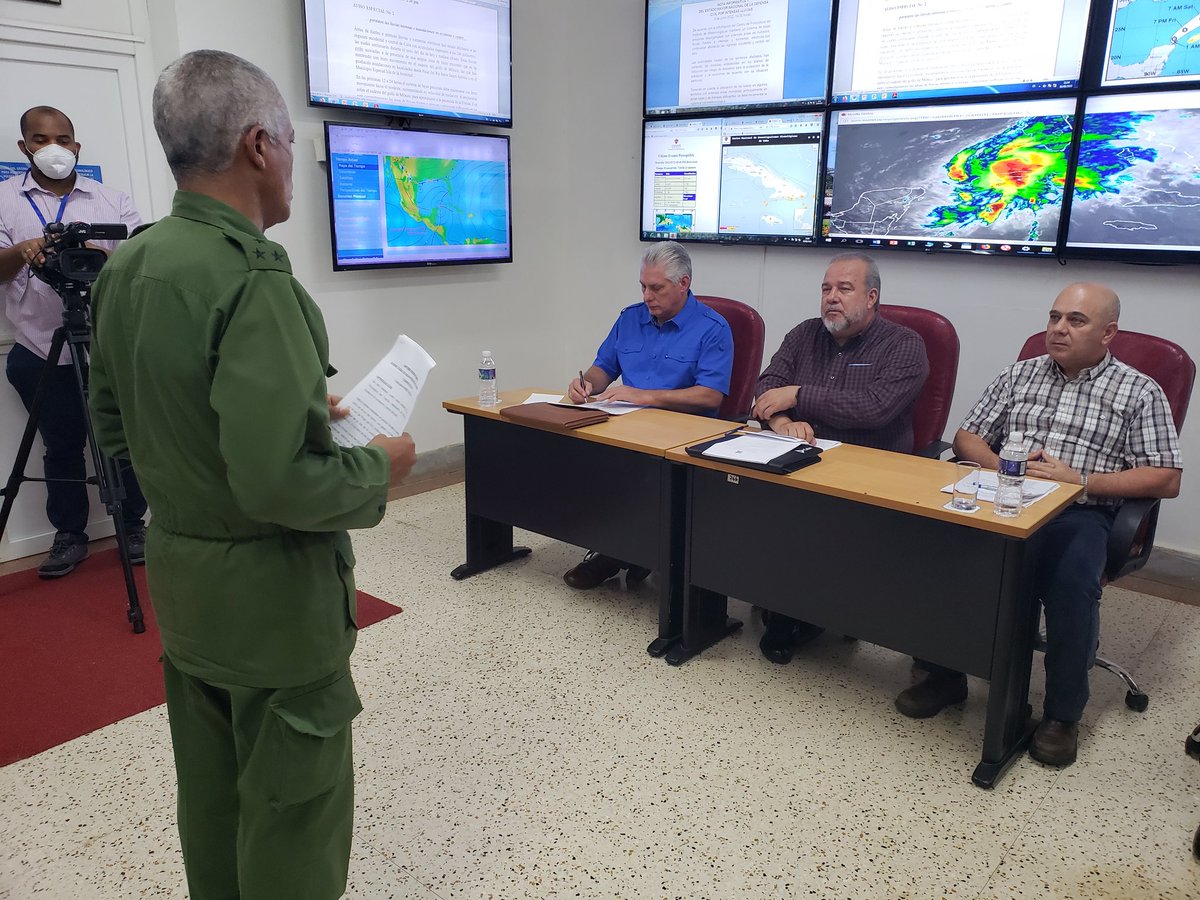 Cuban President called on people to be informed about intense rains

Through his official Twitter account, the president indicated that they were awaiting heavy rainfall, with real-time monitoring of the atmospheric event.

According to the Forecast Center of the Institute of Meteorology, due to the wide circulation of a low pressure area, the rains will continue, especially in the western and central regions of the country.

Meteorologist Yinelis Bermúdez reported that the atmospheric disturbance over the southeast of the Gulf of Mexico moves towards the northeast during the next few hours, where it may find favorable conditions for becoming a tropical storm.

As it is a disorganized system, rainfall and electrical storms will continue, a situation that could lead to an increase in the height of the waves, said the specialist.

Due to the rains, floods occurred in low-lying areas with poor drainage, mainly in the special municipality of Isla de la Juventud, and the provinces of Pinar del Río and Havana, all in the Cuban west.

Press media from Pinar del Río reported that in the capital city a passer-by fell into a swollen stream and, according to local residents, he was unable to get out and is missing.

At the closing of this information, forces from the Ministry of the Interior and residents of the territory were carrying out search tasks for that citizen.

Before the atmospheric event, the authorities evaluated the conditions to evacuate all the people who require protection and ensure their food.