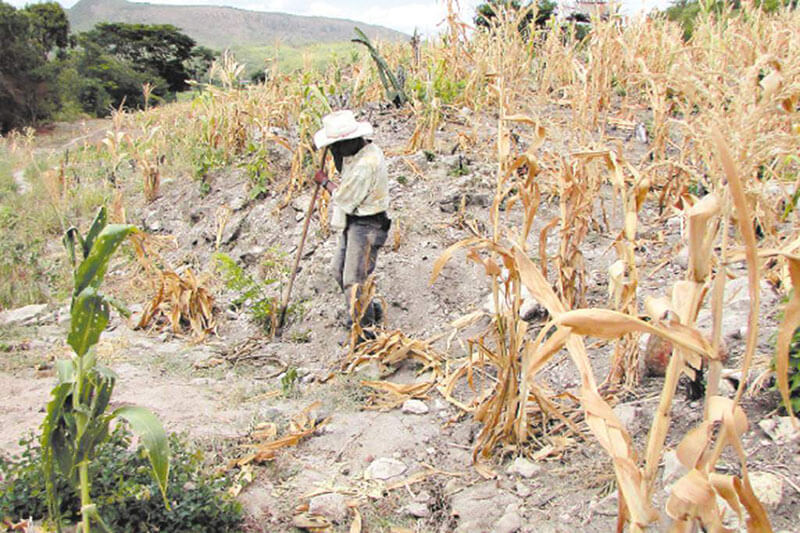 The document records 12.6 million people in crisis or emergency in four countries of the Central American Integration System and Haiti compared to 11.8 million in 2020, and of these 3.73 million correspond to the land of the Quetzal.

For the second time, Guatemala is only below the Caribbean country (4.36 million), followed by Honduras, El Salvador and Nicaragua, alerts the global record report of the Global Network against Food Crises, a United Nations alliance, the European Union, governmental and non-governmental organizations.

The most affected departments are Quiché, Huehuetenango, Alta Verapaz, Izabal, Zacapa, El Progreso, Chiquimula, Jutiapa and Santa Rosa, most of them located in the so-called Dry Corridor, a region highly vulnerable to droughts and lacking effective programs against hunger.

Among the most vulnerable, the report places infra and subsistence farming families with income losses due to the damage caused by storms Eta and Iota in 2020 and small informal traders and agricultural day laborers, the most affected by the Covid-19 pandemic.

According to the text, despite the increase in remittances and the beginning of Guatemala’s economic recovery, poor and very poor households suffered even more from the lack of job opportunities, as well as the increase in basic food prices between 10 and 20 percent above the average cost in the last five years.

In addition, the depletion of basic grain reserves, especially in rural areas of the country, the increase in the cost of food and fuel worldwide and complications in the global supply chain.

In eight out of 10 families, the study states, food is based on less expensive products, and in more than half of the population, food portions are limited.

Arrest of journalist triggers criticism of Government of Guatemala

Arrest of journalist triggers criticism of Government of Guatemala