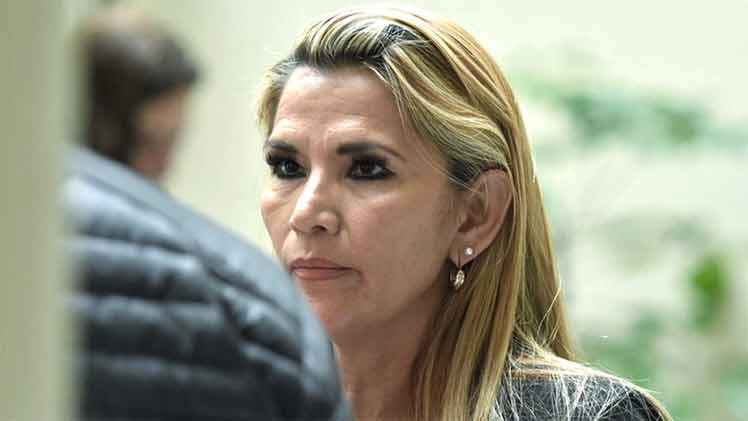 “What the people of Bolivia are waiting for is that a sentence is issued that generates a precedent so that no other Bolivian attempts against democracy, attempts against governments (…) elected by the will of the people”, he assured in an interview to ATB channel.

Representative of the Movement Towards Socialism in the upper house, Torrez considers that the process should give way to the prosecution of other right-wing political operators involved in the coup d’état of November 2019.

He mentioned among them former presidents Carlos Mesa and Jorge Quiroga, businessman Samuel Doria Medina and the current governor of the department of Santa Cruz, Luis Fernando Camacho.

The process in which the former senator and six former military and police chiefs are prosecuted for what happened between November 10 and 12, 2019, when she unconstitutionally assumed command of the country, was reinstated on Monday after several postponements requested by the defense.

However, the hearing recessed again until this Tuesday at 14:00 local time due to an alleged decompensation of Áñez, who follows the trial from the female prison of Miraflores, where she has been preventively detained since March 21, 2021.

The court made this decision when the representation of the Public Prosecutor’s Office was presenting the final arguments and the defendant’s daughter, Carolina Ribera, informed that her mother became ill.

Once the Prosecutor’s Office concludes its presentation today, it will be the turn of the private prosecutors and, finally, the defense of the accused.