Absences to mark high-level sessions of Summit of the Americas 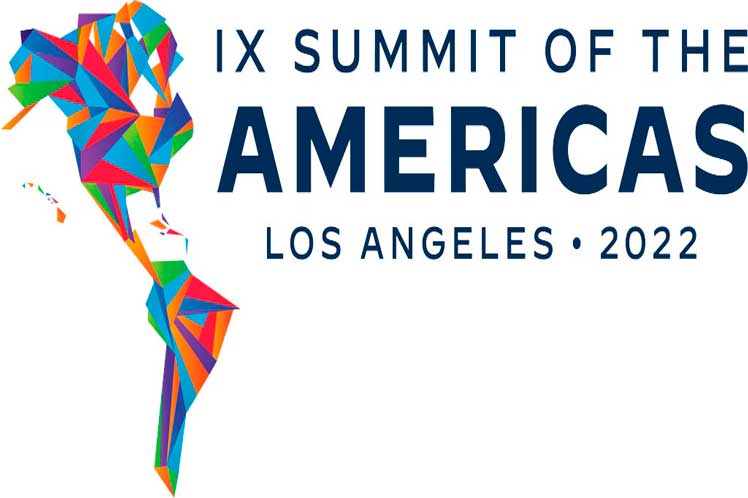 Absences to mark high-level sessions of Summit of the Americas

Los Angeles, US, Jun 8 (Prensa Latina) The high-level segment of the 9th Summit of the Americas that will officially open in Los Angeles, California, on Wednesday, will be marked by absences that cast doubt on the success of the meeting.

After several days of meetings between representatives of civil society, the private sector and other gatherings, US President Joe Biden will receive this Wednesday the heads of the delegations that will finally attend the summit, after Washington excluded Cuba, Venezuela and Nicaragua.

The decision to hold a meeting with guests of their political sympathies caused rejection at a continental level and led that presidents, such as Andres Manuel Lopez Obrador (Mexico) and Luis Arce (Bolivia), decided to absent themselves from the summit.

Argentina’s President Alberto Fernandez stated that he would be the spokesman for the position of the Community of Latin American and Caribbean States (CELAC), rejecting that exclusive policy by the White House, which is also interpreted as a step backwards in the hemispheric relations.

For the analysts, the absences will prevent the discussion of the real needs of the peoples in this part of the world and this fact would lead to the failure of the event organized by Biden.

Activist Manolo de los Santos, director of The People’s Forum movement, stressed that the People’s Summit for Democracy, which will begin this Wednesday in parallel in the same US city, is opposed to this plan to divide.

“As (Joe) Biden’s Summit of the Americas is marked by exclusion and the imposition of a political agenda, our Summit will bring together diverse public prominent figures from across the Americas,” De los Santos said.

The White House not only left the official Cuban delegation out of the continental meeting against the will of the region and its continued demands, but also refused to process in Havana the visas of prominent members of the island’s civil society who would participate in the People’s Summit.

Due to the denial of visa, they will participate virtually, through panels in which they will address the consequences of the US interventions in the Americas, the impact of the blockade against the Caribbean nation, as well as food sovereignty and solidarity during the Covid-19 pandemic.