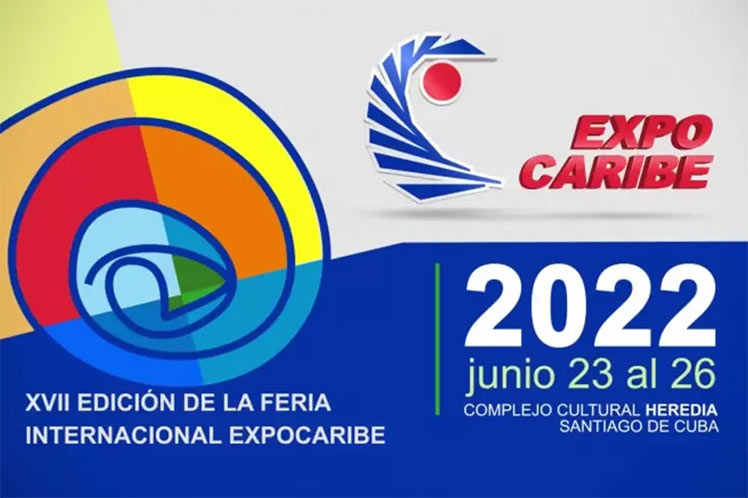 During these days, audiovisuals and other communication works related to the Castle of San Pedro de la Roca del Morro and the archaeological landscape of the French coffee plantations in southeastern Cuba, declared a World Heritage Site by UNESCO, will circulate.

Moreover, the values of the French Tomb La Caridad de Oriente, Oral and Intangible Heritage of the world, which will celebrate its 160th anniversary in 2022, will be disclosed.

The iconic town of El Cobre, with its landscape of religion, mining and anti-slavery maroonage, will be another of the places included in the very significant sites of this land, where several investments tend to improve its road infrastructure and social life.

The famous Santiago carnivals, Cultural Heritage of the nation, will also be honored, with their secular legacy of entertainment and identity whose evolution is showcased in the Museum located in the historic center.

The patrimonial cemetery of Santa Ifigenia, considered an open-air museum, has also been included in this list, with its remarkable historical, architectural and cultural value, especially with regard to funerary art and the monuments of the heroes of the national independence.

Coffee and rum, prominent products of this eastern province, will be the economic items that Cuba will show in its second commercial exchange, where the contribution of Italian experts in the ecological aspect of the former will be considered.

President of Cuba checked on improvements made to communities

President of Cuba checked on improvements made to communities