New variants of Omicron are present in Mexico 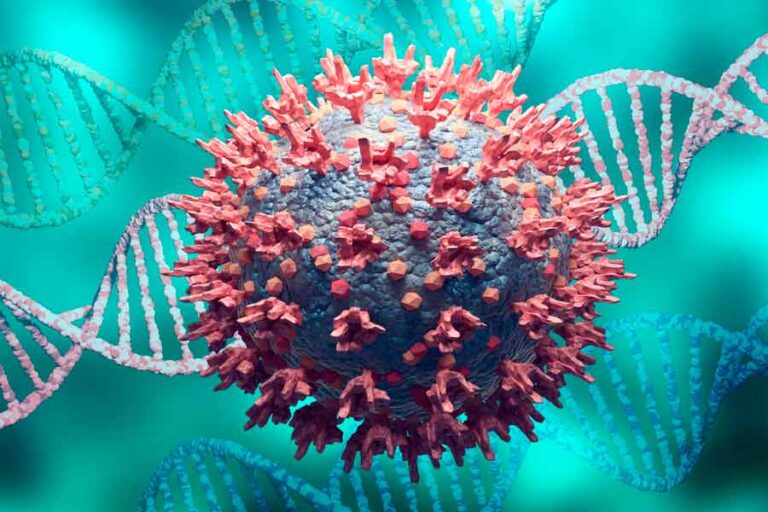 New variants of Omicron are present in Mexico

The National Institute of Genomic Medicine (Inmegen) warned that they also have a high capacity to evade the protective immune response generated by the different vaccines.

It is evident that BA.2.12.1 will be the predominant variant and is already casting doubt on the efficacy of vaccines, as published by scientists in the United States, according to the institute.

Regarding the BA.4 variant, recently introduced in Mexico, there are already eight cases of infected persons. Among them, a 53-year-old woman from the State of Mexico, whose sample collection was recorded on May 26 and confirmed on June 6 of the same year.

On that day, Inmegen also reported to the GISAID (Global Initiative on Sharing All Influenza Data) platform five males aged 8, 19, 28, 29 and 36, respectively, from Mexico City.

Meanwhile, 10 cases of BA.5, also from Omicron, have been identified, the first in a 45-year-old male, reported on the GISAID platform on May 19, and the most recent in a 37-year-old woman, with a confirmation date of June 6; both from Mexico City.

Also added to the list is a 54-year-old man from Mexico City reported on June 3, and two men aged 43 and 68 from the State of Mexico, with an identification date of May 28 of this year.