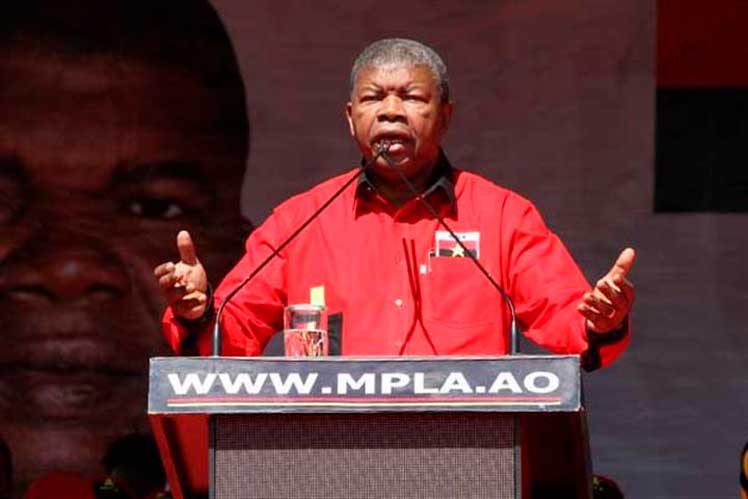 Luanda, Jun 11 (Prensa Latina) The People's Movement for the Liberation of Angola (MPLA) on Saturday received the support of thousands of people in the eastern region of the country, in a pre-campaign ceremony for the general election slated for August 24.

MPLA’S president João Lourenço explained the priorities of the government program approved by the organization for the 2022-2027 period to the crowd, as well as the characteristics of the party’s candidacy, with which it will seek victory in the upcoming election.

This time, the rally took place in the city of Luena, capital of the province of Moxico, where Lourenço, also head of State, outlined the main results of the government’s work, especially regarding public works and the attraction of private investments, with the participation of national and foreign companies.

He said that among MPLA’s candidates to Parliament, a woman, Esperança Costa, is running for vice president of the Republic.

Moreover, he highlighted the existence of female candidates and their professional qualifications, since they come from colleges and other economic and social sectors.

If it wins on August 24, the MPLA will continue to prioritize investments in energy infrastructure, water supply, highways, health, general education, university education, and transportation, including rail and road connections with neighboring countries, he said.

Nearly 14 million Angolans have been called to the polls and, according to the Constitutional Court, there are 13 legalized parties in the country, five of which form a coalition.