The Magua Museum in the Dominican Republic 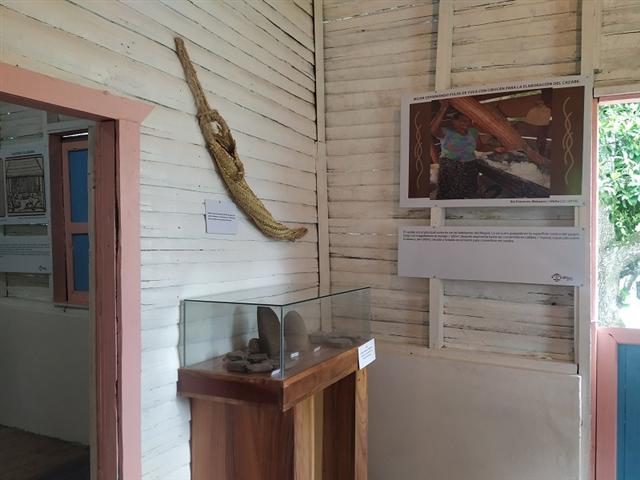 The Magua Museum in the Dominican Republic

A friendly, intelligent and entrepreneurial young man, named Juan Peña, welcomes visitors at a modest wooden house close to a countryside road. He created this site, which can draw the most experienced archeologist’s attention.

Opened on November 29, 2021, the community museum established on the Maguá indigenous chiefdom (named after it) has six rooms, exhibiting hundreds of objects patiently collected by this young man who has become a knowledgeable guide.

Orbe visited the place, room by room, along with its creator, who explained in detail everything you can find there.

The wide variety of stones used to make many utensils, including some of Saladoid origin, shows the chiefdom’s migratory flow, which covered from La Vega up to Samaná key and was ruled by Taino Chief Guarionex.

Peña told this weekly how, still being a 10-year-old boy, he found in his home’s backyard, or rather, the house of his grandmother, with whom he lived, an object with the face of an indigenous person, and that’s how he started.

Afterwards, on his way to and from school, he stopped to dig in the earth every time he saw something uncommon and many times he did so with an older cousin.

In this search he found the unimaginable, sparking his love for archeology without knowing the details. He visited a museum for the first time when he was already a grownup man, already halfway through his discoveries.