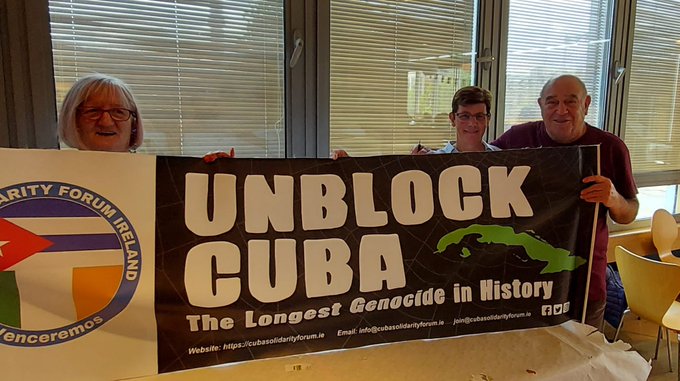 According to the Cuban ambassador to Ireland, Bernardo Guanche, during the launching of Brigada Internacional contra el Apartheid. Secrets of the People’s War that liberated South Africa, its author, former guerrilla commander Ronnie Kasrils, recalled that the battle of Cuito Cuanavale was a turning point in the liberation of his country and southern Africa. 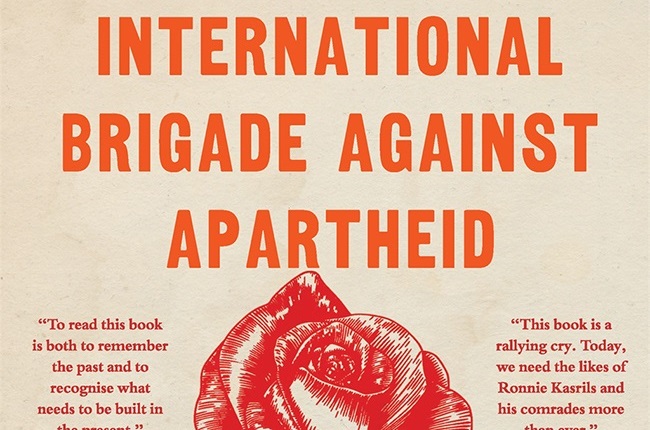 Kasrils’ book includes a chapter written by the current Cuban ambassador to Canada, Hector Igarza, on the historical links between Cuba and Africa, the role played by the internationalism promoted by the historic leader of the Revolution, Fidel Castro, the feat of Cuito Cuanavale, and Cuba’s principled policy in the talks to achieve peace.

The presentation, organized by the Industrial and Technical Workers Union of Ireland, was also attended by the president of the Irish Republican party Sinn Fein, Marie Lou McDonald, who in addition to highlighting Cuba’s role in Africa, rejected the unilateral blockade imposed by the United States on the Caribbean island for more than six decades.

Ambassador Guanche expressed his gratitude for the recognition of his country’s contribution to the liberation of the African continent, and highlighted the brotherly relationship between Fidel Castro and South African leader Nelson Mandela.

The diplomat assured that the same people that accompanied the Africans in their struggle, is also the one that holds high the banners of socialism and internationalism, and does so, he said, convinced that, if the solidarity of the progressive world was able to defeat apartheid, it will also do so with the hostile policy of the United States against Cuba.