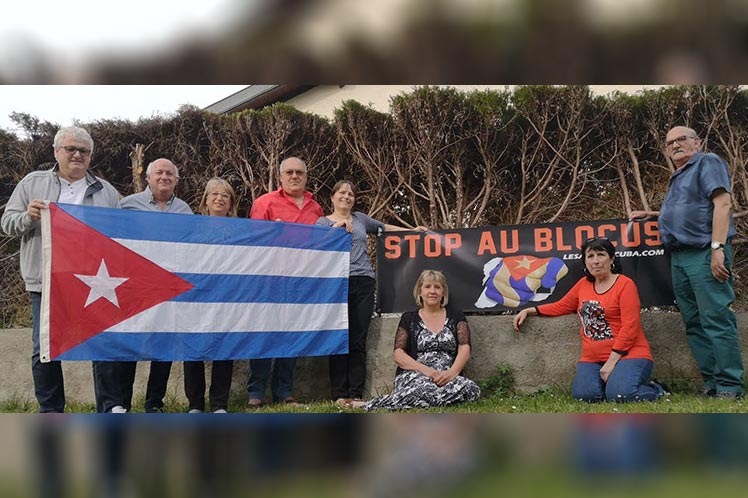 During an interview with Prensa Latina, the president of the organization, Didier Lalande, celebrated the resumption of travels after the global restrictions linked to the Covid-19 pandemic, and the favorable opinion of the participants.

“They are happy, some stayed in private homes, others in hotels, and a part went to the parade on May 1st”, he said.

For Lalande, it is important to underline that this is an attractive market, with other trips in the fall already in the projects.

“We have three groups planned for October-November, with the resumption of Air Caraibes flights to Cuba, we think of at least 80 people, but there are no definitive figures yet,” he said.

Cuba Linda is very active in condemning the United States blockade, and promotes solidarity actions, including the campaign to award the Nobel Peace Prize to the Henry Reeve medical brigades that fought the pandemic on several continents as well as for the donation of syringes for vaccination against Covid-19.

He considered valuable the experience of French people who are able to acquaint themselves with the reality of a people that resists and struggles to make its way in the face of problems.

Lalande also spoke of the preparations of the association to hold its next general assembly and to participate in the Fête de l’Humanité in September, a space in which they usually present a stand to promote Cuba as a tourist destination and solidarity with its cause.