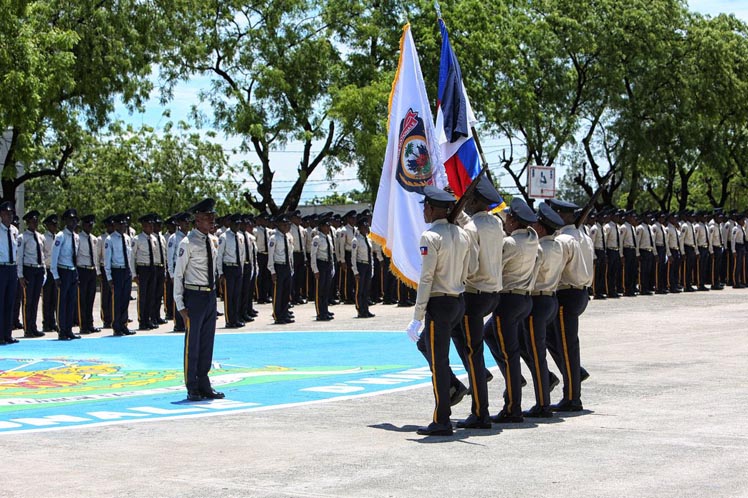 The Prime Minister, Ariel Henry, recognized that the forces of order need more economic and material means, in addition to adequate training to face insecurity, delinquency and climate of terror that destabilizes society. 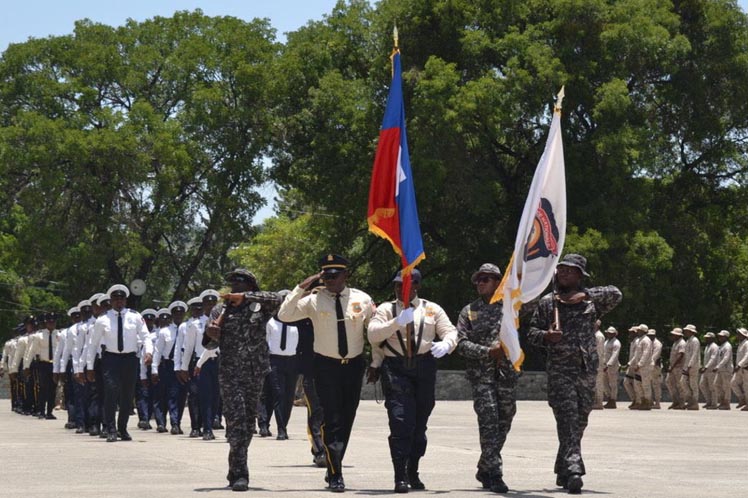 The head of government also thanked the recent efforts and sacrifices of the institution and the results in the fight against crime.

Frantz Elbé, current police director, took office last November and during his tenure almost five thousand people were arrested for various crimes including robberies, murders, kidnappings, illegal possession of weapons, among others, in addition to seizing 658 kilograms of marijuana, 25 kilograms of cocaine and 234 firearms.

However, during the same period, kidnappings increased considerably, with at least 200 in May alone, while clashes between armed gangs at the end of April left 188 dead, 92 of them civilians, in addition to almost 35,000 internally displaced persons.

Last Friday an armed group operating in the south of Port-au-Prince, assaulted and took control of the Palace of Justice, despite police resistance.

The current Haitian Police was born in 1995, under the administration of Jean Bertrand Aristide, who that same year disbanded the army for considering it a coup. It is currently made up of some 16,000 agents distributed in specialized units, which, according to human rights organizations, represents 1.3 officers per 1,000 inhabitants.