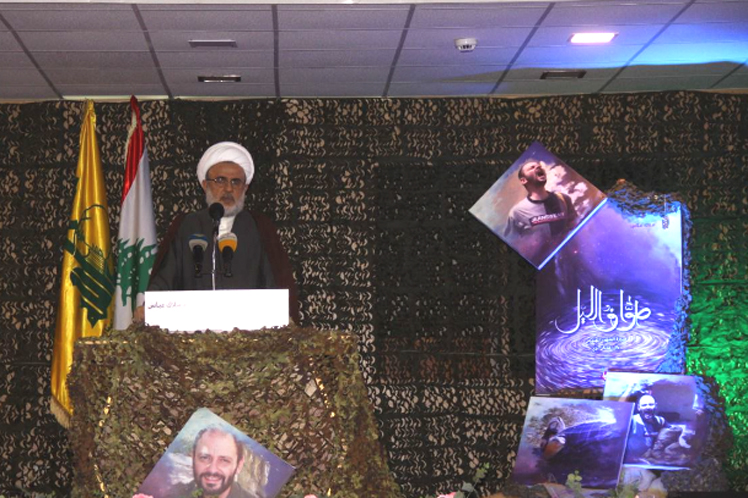 Lebanese Islamic Resistance Central Council member Nabil Qaouk stressed during a cultural activity in Bint Jbeil that saving the nation is not through auctions, parades and US appeasement, as “submission accelerates collapse”.

Qaouk expressed that after the parliamentary elections of last May 15, Lebanon has a real opportunity to enter the path of solutions and in that sense, he called for a government without depending on hostile US positions.

He reiterated the need for cooperation with all those with national will, and stressed Hizbulah’s ability to protect the homeland, its dignity and wealth.

For his part, Loyalty to Resistance bloc member Sheikh Hassan Ezz El-Din agreed on the importance of a national decision to protect rights, sovereignty and independence. 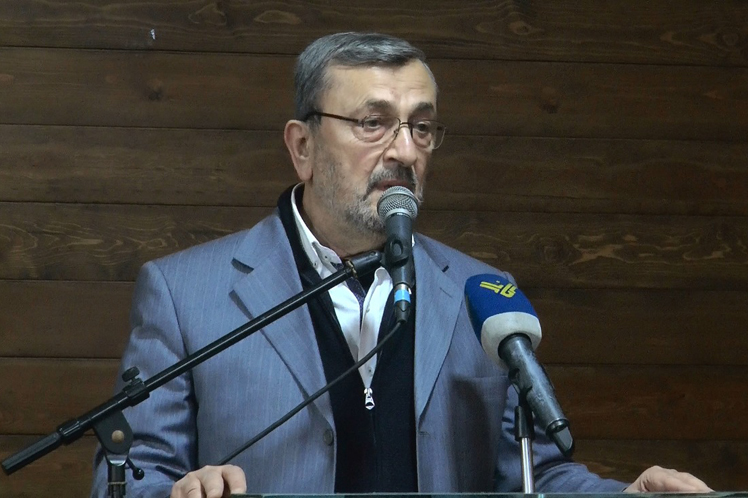 He insisted on the construction of solid state institutions capable of defining priorities to promote the recovery from the economic, political, financial and monetary crisis that the country is suffering.

The member of the Parliament (MP) emphasized that the rapid formation of the new cabinet will allow addressing the economic issues and the urgent aspects of the Lebanese social life.

Likewise, MP Hassan Fadlallah stressed on giving priority to safeguarding the oil and gas wealth as an opportunity to benefit from it and improve the conditions of the Lebanese, Al Manar website reported. 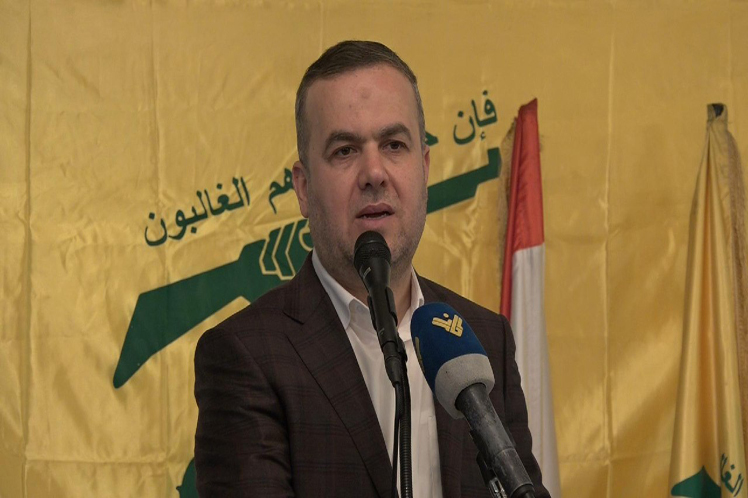 He expressed the urgency of resolving the electricity issue, the price hike, the devaluation of the national currency against the dollar, as well as the reform of the judiciary.

Cuba ratifies defense of peace and security of Arab peoples

Cuba ratifies defense of peace and security of Arab peoples