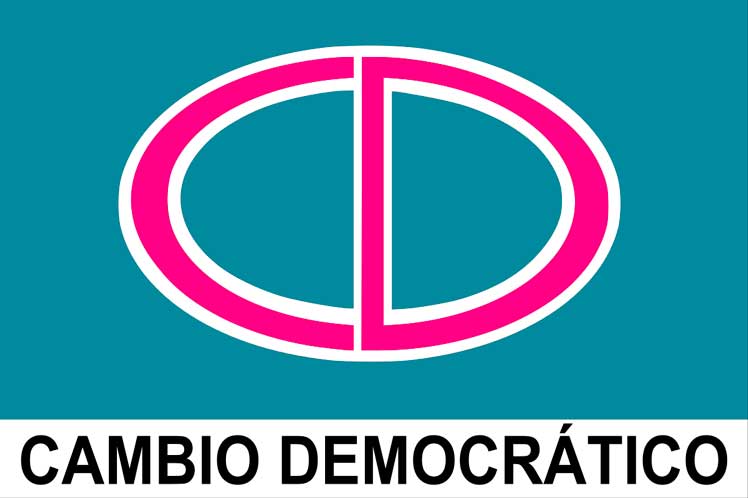 According to the attorney general of CD, Raúl Andrade, the legislators breached the party’s disciplinary line by voting for Crispiano Adames, of the ruling Democratic Revolutionary Party (PRD) for the position of president of the National Assembly.

On her part, the general secretary of that collective, Yanibel Ábrego, one of those sanctioned, said that they would start this Tuesday the appeal for having violated all her rights, due to the fact that the president of the party, Rómulo Roux, does not want competition.

The verdict of the Tribunal of Honor and Discipline of CD was announced the day before and ordered the revocation of mandate and the expulsion of the 15 deputies.

For several analysts, Ábrego is an adversary of Roux and an ally of former President of the Republic Ricardo Martinelli (2009-2014), founder of CD, and now leader of the Realizando Metas Party.

After the news was released, the defendants called a press conference attended by Adames himself, who is seeking reelection to the presidency of the legislature.

Ábrego read a statement in which he called the process “illegal” and accused Roux of having no leadership and of using the electoral subsidy of the party for his presidential candidacy towards 2024 and “buying loyalties”.

If the revocation and expulsion order is upheld, the 15 dissident deputies lose their seats and would be replaced by their respective alternates.

In this regard, Ábrego said he is not sure what will happen next July 1, when the plenary of the National Assembly (parliament) resumes its work.

To date, the Electoral Tribunal recognizes eight political organizations, among them the PRD, with the largest number of registered voters (693,629), followed by Cambio Democrático (290,217).