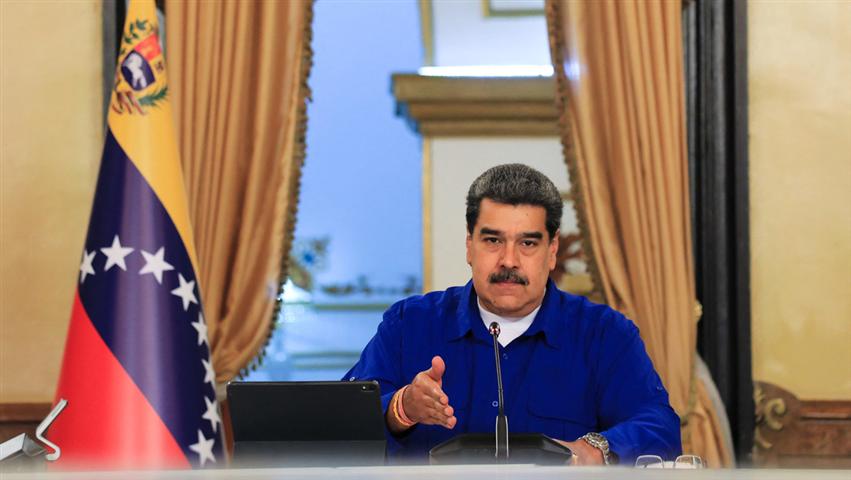 Maduro continued a busy international agenda that began on June 7 in Turkey, with subsequent stop overs in Algeria and Iran, as part of a tour aimed at strengthening cooperation with countries that are considered strategic allies in Caracas.

“We are on this necessary tour to revive the ties of work, cooperation, complementarity, solidarity and brotherhood,” Maduro told reporters upon arriving in Kuwait on Monday.

In Kuwait, the Venezuelan statesman met with Prime Minister Sabah Al Khalid Al Sabah, and they reviewed the cooperation map and discussed the strengthening of bilateral ties within the framework of the construction of a social, economic and productive development path.

In Qatar, the fifth stopover of the tour, the Venezuelan president held a working meeting with Sheikh Tamim bin Hamad Al Thani, Emir of the Qatari State, with whom he discussed aspects related to cooperation prospects and the promotion of joint projects in the fields of energy, investment, agriculture and tourism.

Maduro arrived in Azerbaijan on Thursday, where he met with his counterpart, Ilham Aliyev, on Friday, at a meeting whose main agreement was the establishment of the Joint Commission and the opening of Azerbaijani Embassy in Caracas.