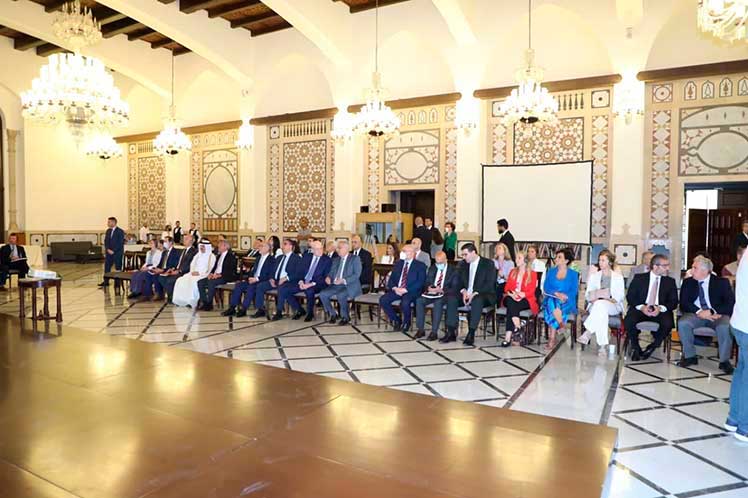 At the Government Palace (Grand Serail), Acting Prime Minister Najib Miqati, together with Acting Head of Social Affairs Hector Hajjar and UN Resident and Humanitarian Coordinator Najat Rochdi, requested USD 3.2 billion for the delivery of critical assistance to vulnerable citizens in the country.

The Response Plan brings together more than 126 partners to support 1.5 million Lebanese, 1.5 million Syrian refugees and more than 209,000 Palestinians in the nation of cedars, according to the official account of the UN in Beirut. 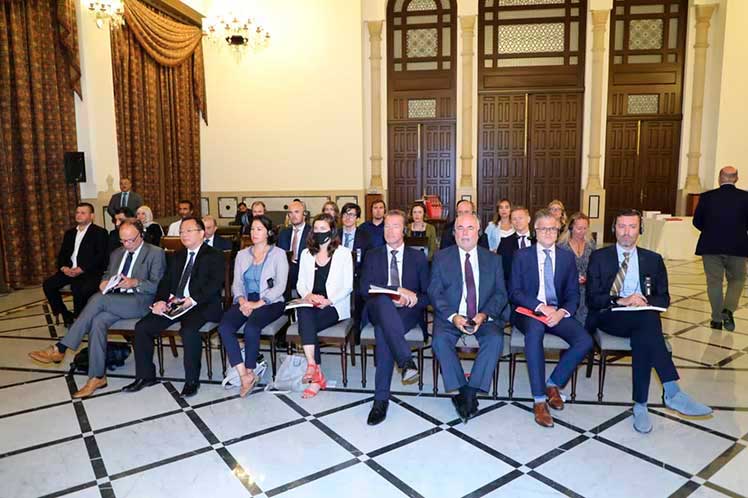 Under an integrated approach, assistance amounts to nine billion dollars since 2015 to help solve the difficulties of Lebanese host communities.

In addition, Lebanon’s economy appreciated the injection of $375 million through cash intervention to support Syrian, Lebanese and Palestinian families. 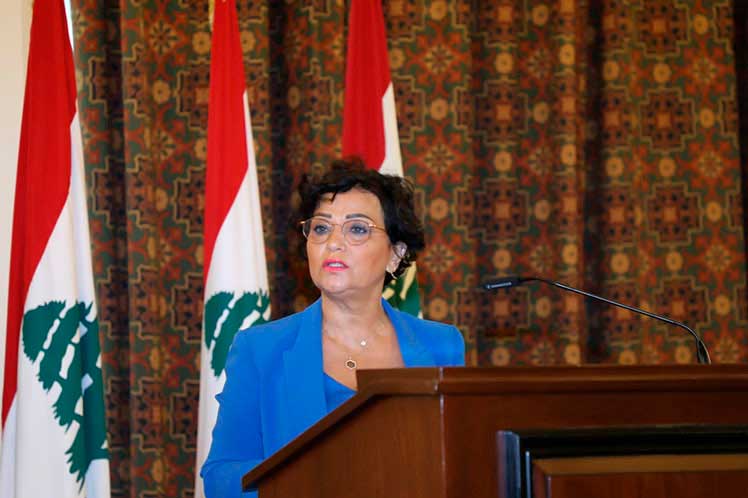 In response to growing food needs, a total of 2.1 million people in these populations received assistance, an increase of 45 percent compared to 2020.

In an effort to preserve economic and social stability, more than 119 municipalities received assistance to strengthen basic service delivery with the rehabilitation of infrastructure for livelihoods, education and agricultural land.

Minister Hajjar urged the international community to support Lebanon, its people and government and refugees to respond to urgent issues and work together on the path of overcoming obstacles that prevent safe return to their homeland.