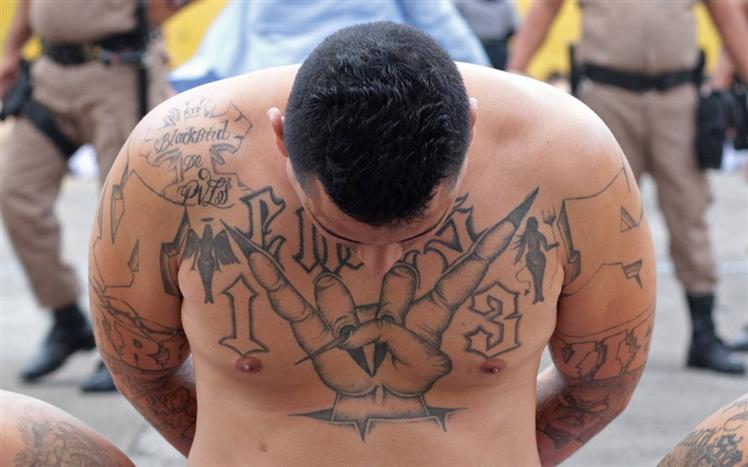 According to the Mexican newspaper Milenio, the Salvadoran Minister of Justice and Security, Gustavo Villatoro, revealed that many of their leaders are in Mexico and from there they are giving instructions in a cowardly manner.

The official did not explain when they fled the country, nor did he give their identities. The gang is led by 15 members, which is equivalent to the number of letters used to spell Mara Salvatrucha.

In Mexico, there have been no official confirmations or statements regarding the information given by the Salvadoran official.

Of those “15 chairs” (bosses) that governed the structure, the 31 programs (divisions) that the gang has on a national scale, seven are already behind bars, he emphasized.

The directory of 15 leaders is known as the Ranfla Nacional. According to Villatoro, it has 31 sub-chiefs throughout the country, and 434 cliques (cells) under its command, each with a commander called palabrero.

In the last three months, 41,846 alleged gang members have been arrested, according to the Salvadoran Attorney General’s Office. Before the government’s onslaught, about 16,000 gang members were incarcerated.

With the arrests of the last three months, 57,846 members are in prison, that is, 83 percent of the 70,000 officially considered to exist in the country.