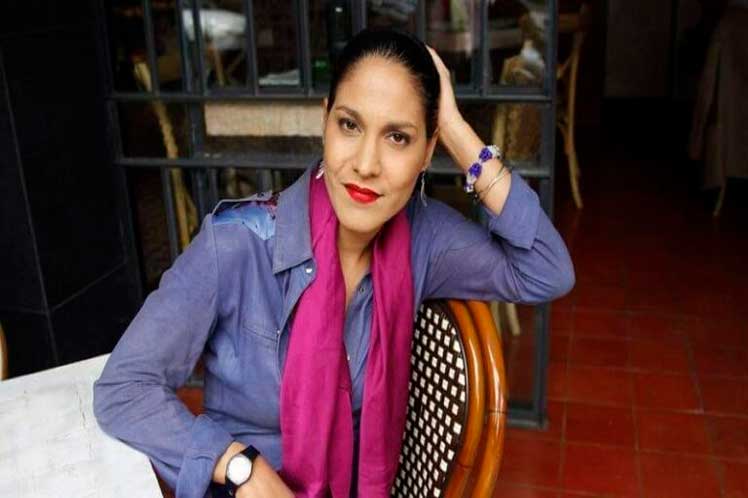 From the Artex Entre Dos/El Terrason Cultural Center, the singer, arranger and composer will put the finishing touch to three days of concerts, contests, colloquiums, sales and presentation of records, according to the official profile of the event on the social network Facebook.

Milanes stands out in the island’s music scene for her prolific career, in which she has made seven recordings, marked by a repertoire of diverse genres such as filin, bolero, song and jazz.

Daughter of Pablo Milanes, one of the founders of the Nueva Trova Movement, the singer has collaborated with important local figures such as Adalberto Alvarez, Harold Lopez-Nussa, Kelvis Ochoa, Isaac Delgado and Omara Portuondo, while she has formed duos with Fito Paez, Chico Buarque, and Julieta Venegas, among other foreign artists.

A few hours before the curtain comes down, the meeting also proposes an approach to the poetics of Filin and its performers, through a lecture by Jesus David Curbelo and the presentation of an audiovisual related to the subject.

Likewise, the outstanding figures of the island’s sound industry, Portuondo and Marta Valdés, will be recognized for their prolific work, while Ondina Mateo and Raul Araujo complete the program of shows.

Directed by singer and composer Osdalgia Lesmes, the event was held in several Havana venues and included a contest focused on the work of composers, performers and instrumentalists, as well as the work of the guitarist as accompanist.