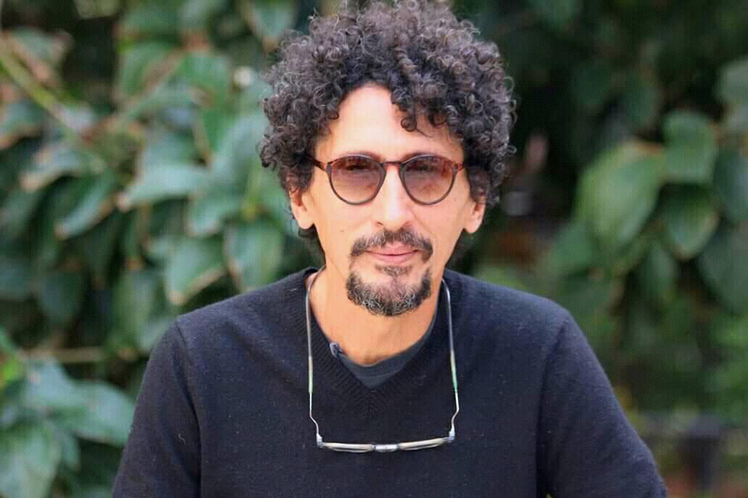 This Cuban institution recalled the outstanding career in theater, television and cinema of this artist, who acted in films such as Juan de los muertos, Entre ciclones, El cuerno de la abundancia and Kangamba, and sent its condolences to family and friends.

Carlos Celdran, a playwright, teacher and artistic and general director of the Argos Teatro group, said about Diaz de Villegas on his Facebook profile: “your talent and energy were so close to me (…) for a moment I thought you were all theater.”

For his part, actor Carlos Luis Gonzalez, who has acted in novels, series and adventures, including Los Tres Villalobos, Con palabras propias, Tierras de fuego and Patrulla 444, recalled his work as an academic at the Universidad de las Artes (University of the Arts, ISA).

The star of the crime series U.N.O, the ConCiencia space and the films Habana Blues and Fábula said: “I owe much of what I am today to your perseverance and your faith in actors, wherever you are I send you a hug and a big kiss, my teacher and friend.”

Teatro El Público, directed by Carlos Diaz, praised the “man devoted to his art” and noted his acting as a member of the company in plays such as La Gaviota, La Celestina, Fedra, Calígula and El otro cuarto, on the scene of iconic Trianon theater in this capital.