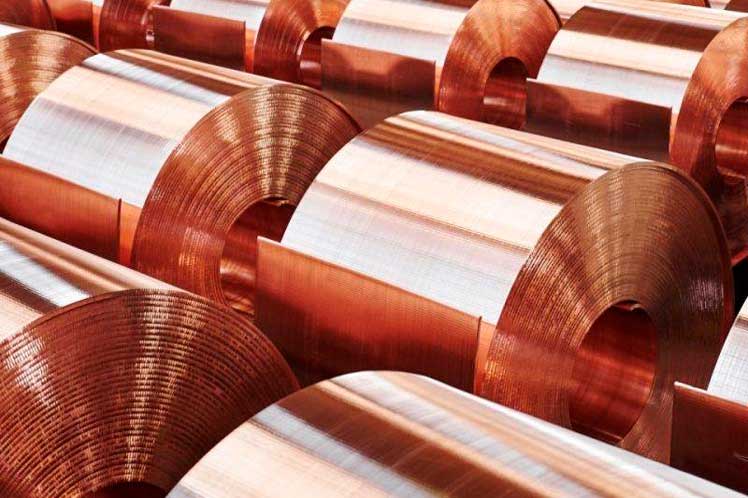 According to a report by the Panamanian Exporters Association (APEX), the rest of the sales (283 million dollars) correspond to the commercialization of bananas, shrimp, coffee and beef, among other products.

APEX stated that shipments of items that had been out of the basket for at least a year, such as aluminum doors and windows, other aluminum alloys, frozen beef livers and medicinal soaps or disinfectants, were reactivated.

Due to the logistic problems caused by Covid-19, some companies in the region sought closer suppliers, a situation that benefited the industrial sector, according to the entity.

In this sense, it also highlighted the sales of medicines, cement, rum, paper and cardboard packaging, among other goods outside the supply of food products that dominate national exports.

Meanwhile, data from Panama’s Trade Intelligence Platform indicated that between January and April, the Netherlands remained the main destination for traditional Panamanian exports, followed by the United States, India and Mexico.

As for copper, the main markets were China, Japan, South Korea, Bulgaria and Canada.