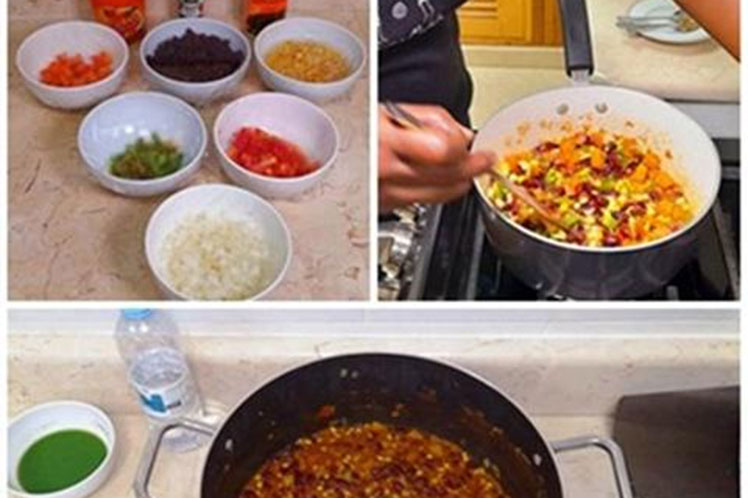 Havana, (Prensa Latina) The saying goes that love sprouts from the kitchen, however in a broader more practical way it shows customs and eating habits that enrich the culture of a country; Kenya is an example of this.

This nation of nations covers almost 583,000 kms2 in the eastern quadrant of Africa, has approximately 54 million inhabitants and 42 native groups (tribes), each with its own idiomatic and culinary traits that distinguish them, Ambassador Yabesh O. Monari explained to Orbe. 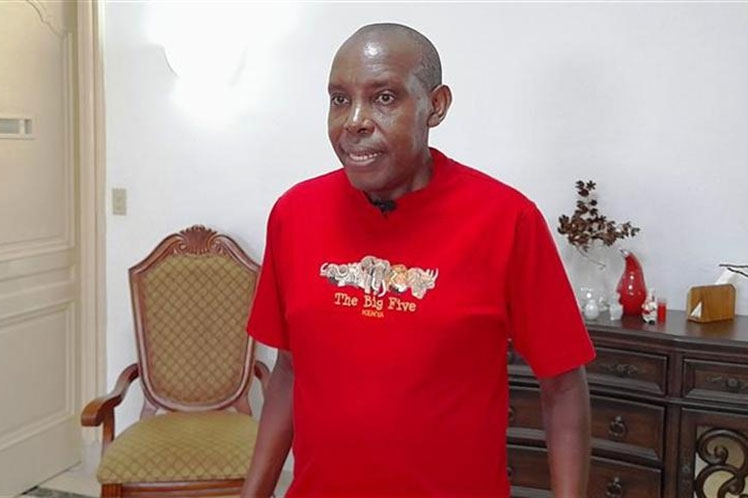 The Kikuyo community is the most populous and two of its dishes, Mukimu and Githeri, have become national dishes, which, like Ugali (tender corn dough served with vegetables), are distinctive elements in the Kenyan diet and cultural spectrum. 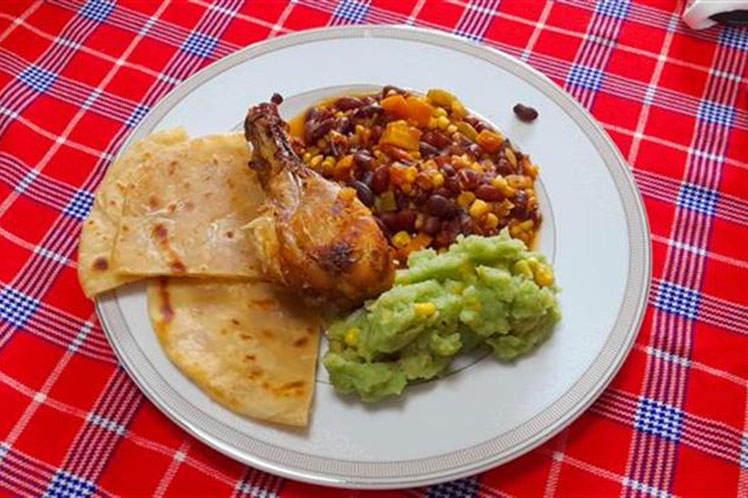 The first two show the culinary ingenuity of Kenyans in combining ingredients and flavors provided by vegetable nature in a diverse range of foods that they have shaped and incorporated culinary elements particularly from India, such as Chapati (Indian bread).

There is no ceremony or celebration of any kind without Mukimu, a balanced dish that derives its name from the word “kima” which means mashed. It is a combination of corn kernels (tender sweet), potatoes, onion, mixed with pumpkin leaves or “kahurura” which gives it its peculiar green appearance.

Everything is cooked together, except the onion which is sautéed in slices, and the cooked “kahurura” leaves are beaten and strained before adding it.

Ambassador Monari pointed out that in the pumpkin leaf there is high concentration of vitamin A and antioxidants that make it beneficial for eye health, prevent aging and reduce cholesterol.

Also known as Muthere or Mutheri, Githeri is a traditional dish based on red beans, corn kernels (tender) and small pieces of carrot, which are softened separately – or together – on the fire.

They are strained and put in the pot, to which they add crushed garlic, tomato, bell pepper (sweet), onion and coriander, all finely chopped; as seasoning curry and red pepper. A little meat broth or broth made from the corn or the beans is added and cooked again until it thickens.

These are everyday dishes, and on special occasions Kenyans use them to accompany Kuku Choma, roast chicken seasoned with garlic, ginger and Royco (a spice mixture) or Kuku Paka (roast chicken with coconut sauce and curry), Ambassador Monari added.

To close a meal or in the morning at breakfast, or to liven up an afternoon, Kenyans enjoy their tea, one of the world’s best, which they brew with half water and milk, but no sugar.

Kenya shows interest in working with Ethiopia in blue economy

Kenya shows interest in working with Ethiopia in blue economy