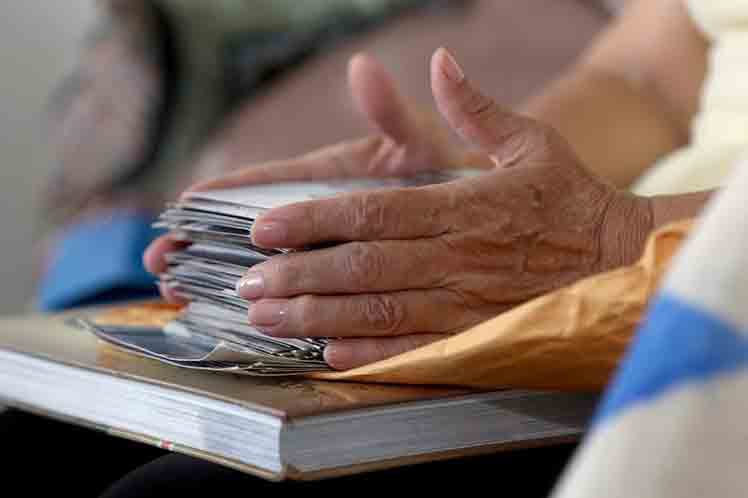 With the presentation of the document, the Commission, with its clarification process, fulfills the mandate set forth in the Peace Agreement, signed in 2016 in Havana, between the Government of Juan Manuel Santos, on behalf of the State, and the Revolutionary Armed Forces of Colombia-People’s Army (FARC-EP).

Tris mandate consists of, in addition to elucidating the patterns and persistence of the armed conflict, recognizing and dignifying the victims in the country and in exile who suffered its consequences.

“Understood from its inception as a process of truth and national shock, the Report proposes a starting point for national dialogue to address the causes of the conflict, suggests specific measures to prevent and never repeat the cruelty of war,” the Commission says.

It also calls on the country to enter into a time of reconciliation that will allow society to live together with respect in the midst of differences and ensure the search for political and social change without the need for violence, it adds.

It details that the process to create the Final Report began in November 2018 and was developed within a multi-level approach to discover, understand and analyze the armed conflict extended for half a century. In this regard, nearly 30 thousand people were directly heard, 730 cases and 1,195 reports of acts of violence during the armed conflict were deepened, 28 Truth Houses were created in prioritized municipalities affected by the war, 14 dialogues were held for the non-continuity and non-repetition of the armed conflict.

It also carried out 10 acknowledgements (of those responsible and of victims’ dignity), 17 contributions to the truth (including five with former presidents Ernesto Samper, Andrés Pastrana, Álvaro Uribe and Juan Manuel Santos), among other actions.

The objective of the Commission with the presentation of its Final Report and its legacy is that the findings and recommendations that are the result of its process contribute significantly to the dignity of the victims and have a real impact on public policies and the Colombian population in general.

The Truth Commission is a temporary and extrajudicial mechanism of the Integral System of Truth, Justice, Reparation and Non-Repetition to know the reality of what happened in the framework of the armed conflict and contribute to the clarification of the violations and infractions committed, and to offer a broad explanation of their complexity to the whole society.

The Report, “is the result of four years of investigation, committed listening and dialogue on more than half a century of war and armed conflict,” the Commission emphasizes.