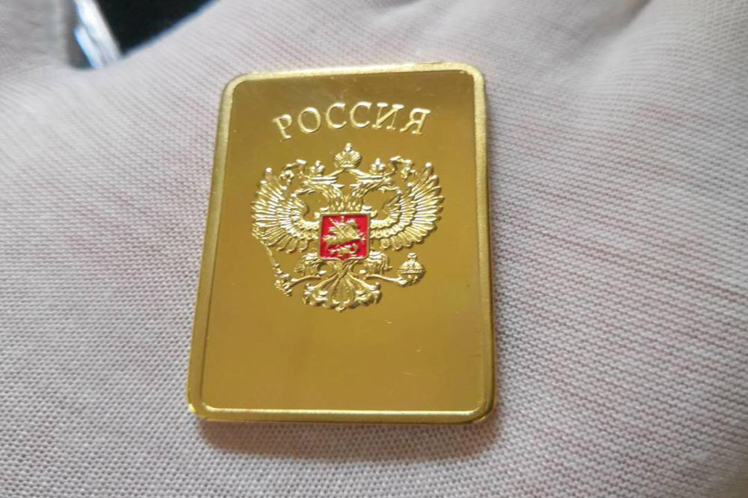 Peskov recalled that the market of precious metals is wide, large and very diverse, referring to the G-7 decision to suspend the purchase of gold mined from now on in deposits of Russia, subjected to an economic war by the West.

Although the announcement of the embargo on gold produced in Russia will be officially made on Tuesday, Reuter maintained that the advances in the enforcement of this measure have already caused a rise in the prices of this metal on the world market. Russia is the third largest gold producer in the world.

France, Japan, the United Kingdom, Canada, France, Germany, Italy and the United States on Sunday began the G-7 summit at the Elmau Castle, to discuss inflation, the rise in fuel prices, the situation in Ukraine and strategies against Russia and China, among others.

Although last year Russia allocated almost 90 percent of its production of this precious metal to G-7 members, local authorities consider that, as in the case of oil, it can seek other markets and take advantage of the profits from the rise in the price of gold.

The G-7 summit is trying to seek unity of positions regarding the conflict in Ukraine, after the military operation announced on February 24 by Russian President Vladimir Putin to demilitarize and denazify that country.

Up to now, the West has enacted more than 10,000 punitive measures against this nation, including the freezing of 300 billion dollars of its National Bank, the ban on the use of the Swift system and the suspension of the use of airplanes manufactured in Western countries. mh/aph/mv/to

Russia rejects Europe’s intentions to deny visas to its citizens

Russia rejects Europe’s intentions to deny visas to its citizens