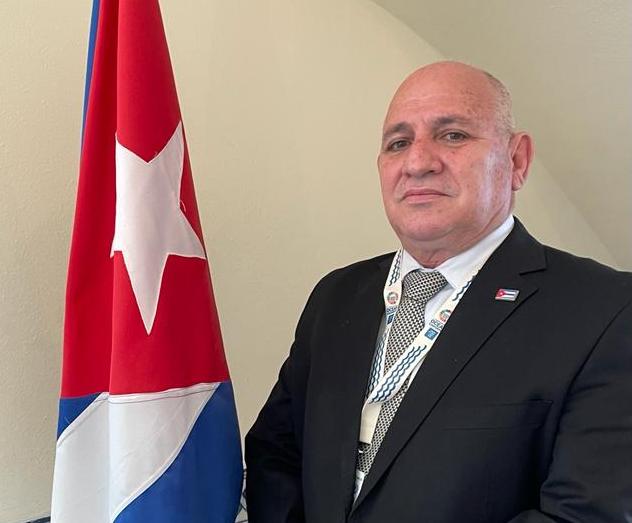 Speaking to Prensa Latina, Santana praised the political will of the country’s highest leadership to ensure the commitments for the preservation of the environment and the battle against climate change, known as Tarea-Vida (Task-Life).

On a visit to Lisbon, where the minister is participating in the Conference on Oceans, jointly organized by the Governments of Kenya and Portugal and promoted by the United Nations, he explained that Cuba has a national strategy to prevent pollution, a biodiversity program and protects nature in general.

The only problem is that these objectives demand resources, access to financing, technologies, expansion to capacities, but for being a country blockaded by the United States, it limits us quite a lot, Santana said.

In this line, he said that despite the economic, commercial and financial siege the United States has maintained against the Caribbean nation for more than 60 years, and “we do not have equal conditions”, Cuba has honored its commitments.

Regarding the Lisbon meeting, scheduled for June 27 to July 1, Santana said that much more environmental culture and effort is needed globally, and the interests of capitalism in their way of life and their high standards of consumption still prevail, and “that has to be radically changed.”

According to the organizers of the Ocean Conference, the meeting comes at a critical moment in which the world is making efforts to promote solutions to achieve the Sustainable Development Goals by 2030.

The deputy minister, accompanied by Cuba’s Ambassador to Portugal Yusmari Diaz Perez, will hold bilateral meetings in the coming days with Portuguese authorities and meetings with friendship associations and the state mission of the Caribbean nation here.