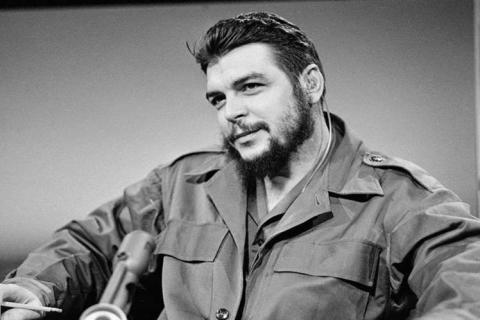 On June 28, 1997, the bodies of the Cuban-Argentine guerrilla fighter and those of six other companions were found on an airport runway in Vallegrande, Bolivia, where he was assassinated by Bolivian soldiers 30 years earlier.

The Bolivian Government had given 48 hours so that the Cuban expedition finished the works. That group was working intensively in the southeast region of the Andean-Amazonian nation after the testimony by retired general Mario Vargas Salinas, a witness of the assassination, was made public.

Until then, and for decades, Cuban researchers and those from other nations gathered information from witnesses of the time, a task that facilitated the work of geologists, forensic anthropologists, biologists, geophysicists and other scholars of the Cuban social sciences from 15 institutions.

MSC Jorge Gonzalez, then director of the Institute of Legal Medicine in Havana, was appointed by the historic leader of the Cuban Revolution, Fidel Castro, to lead the scientific search, which had to be carried out under multiple pressures due to its symbolism.

Under custody, the remains were studied on Bolivian soil and subjected to numerous identification tests, and on July 12, 1997, they were transferred to Havana, where they were received with honors and respect.

A whole generation of Cubans was marked by the images of the arrival of the coffins at the military airport in San Antonio de los Baños and their subsequent transfer to the Mausoleum in Santa Clara, in central Cuba, where Che fought one of the most important battles of the liberation war.