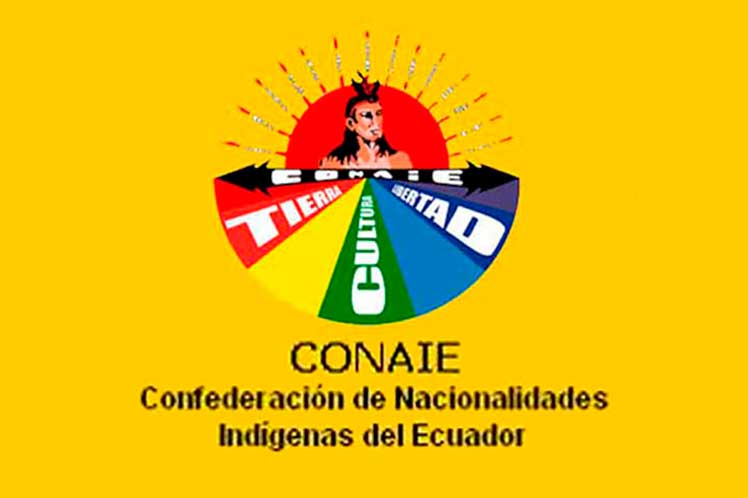 The technical table was installed the day before, in an attempt to reach consensus between the parties on 10 points raised by the Confederation of Indigenous Nationalities of Ecuador (CONAIE), to the Executive, in 2021, but without the expected solutions so far, which triggered the call for protests, which began throughout the country last June 13.

The initial meeting, which lasted several hours, took place in a calm atmosphere, in which both parties presented their points of view.

Although Iza acknowledged that the Executive took some steps related to the protesters’ claims, he insisted that they came to Quito for answers to the 10 points of the agenda and they will only leave with all those topics resolved.

The topics contemplated in the requests are reduction in the price of fuel and the basic food basket, efficient measures against insecurity, budget for education and health and respect for collective rights.

In spite of the fact that agreements could be reached this day, CONAIE and the social collectives insisted on maintaining the national strike in a peaceful manner.

The first two weeks of protest were marked by strong police and army repression, widely denounced inside and outside the country, as well as the state of exception declared in six of the 24 provinces of this Andean nation and recently annulled.