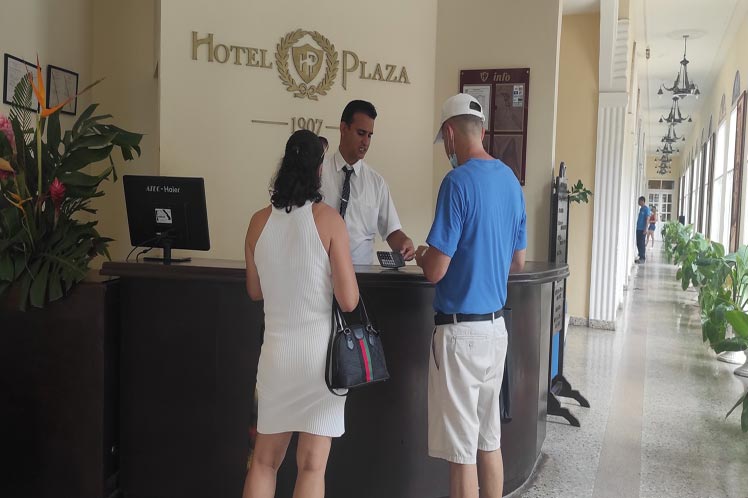 Camagüey, Cuba, Jun 28 (Prensa Latina) The Hotel Plaza is the oldest hotel in operation in this heritage city of Cuba; it was founded more than a century ago (1907) and its legacy catapults it today as a cultural emblem.

After the effects of the pandemic, the tourism sector is gradually returning to normal, and the hotel, located in the Historic Center of the town (dating back to 1528), recognized by UNESCO, “has once again resumed national and international tourism, with the collaboration of institutions such as the Office of the Historian of the City,” its director Ana Mari Garcia said. 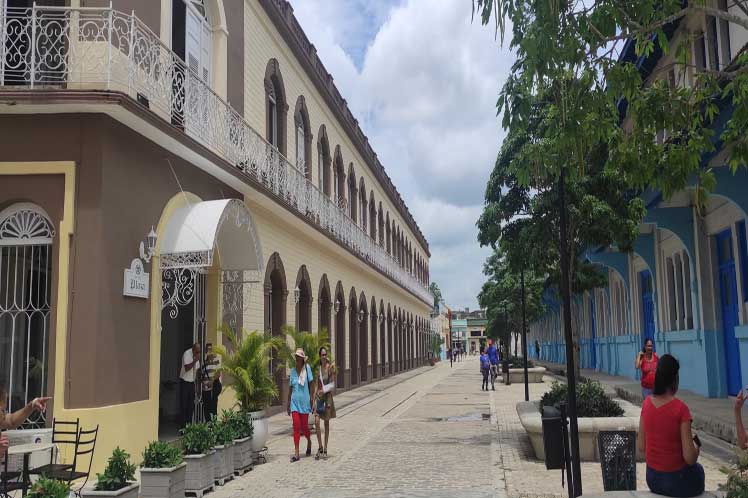 In an exclusive interview with Prensa Latina, the director said that the rescue of the Railway Museum in the vicinity of the hotel has also added attractions to the Plaza, close to Camagüey’s main commercial area, which witnessed the first stretch of train line from Port-au-Prince to Nuevitas in the north of the territory, inaugurated in 1846, the second one built in Cuba.

The Hotel Plaza, which belongs to the Islazul chain, has increased its offers, “and we have already received a dozen groups of international tourists, especially from Canada, France and the United States, and this has intensified with the reopening of airport operations, which in turn helps us to promote the hotel,” she said. 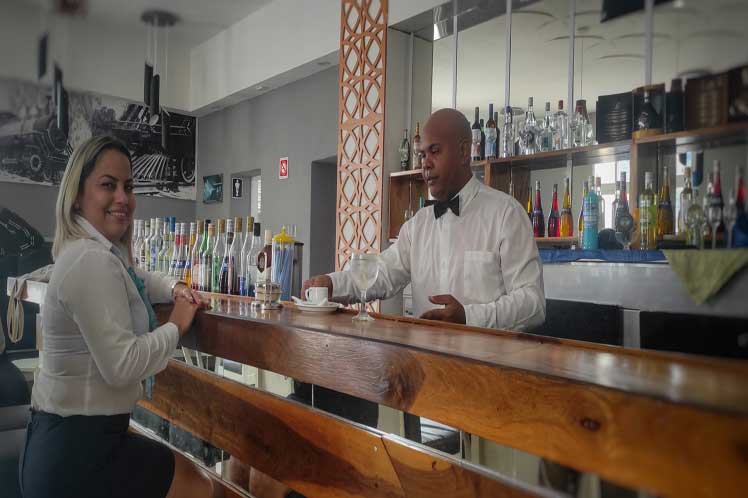 Regarding the reception after the pause for Covid-19, Garcia added that “opinions have been given on a personal level and written in the book of suggestions, and it is striking that even tourists from the United States are surprised by the services, which, in spite of not being of high quality standards, still meet their expectations.”

An investment in construction since 2021 has made it possible to theme each of its areas to refer precisely to the history and course of the railroad as a means of transportation and its social impact in Camagüey.