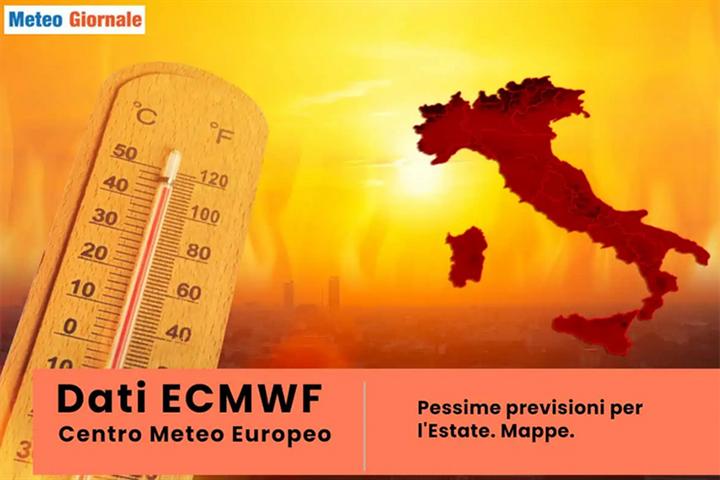 A report published by the Quotidiano Nazionale newspaper, the TGCom24 television channel and other local media, announced that this Tuesday only the towns of Palermo and Perugia are in the red level, while another 27 are at the orange.

However, the worsening of the meteorological conditions as a result of the impact of the African anticyclone Charon will prompt the decreeing of the red alert.

The yellow level will be declared in the cities of Bolzano, Brescia, Genoa, Milan, Turin, Trieste, Venice and Verona starting next Wednesday. The red level implies that exceptional meteorological phenomena with the potential to cause emergencies or disasters are expected, orange means that they are considered dangerous, and yellow indicates the possibility of damage.

Meteorologist Antonio Sano warned of the effects of the heat wave affecting the country, expected to last for a long time, and anticipated that temperatures could reach well in the excess of 40 degrees Celsius and records could be set, mainly in the south.