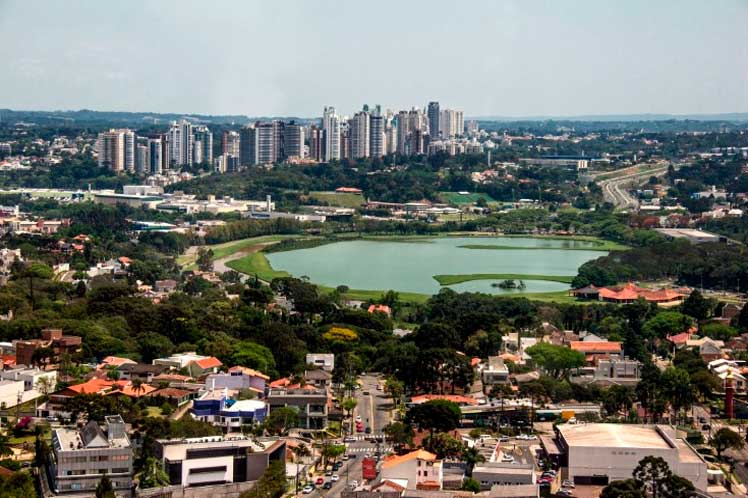 The so-called Planeta Agua Museum is a space created in the first water treatment station in the territorial division to unravel the mysteries, characteristics, scientific aspects and ecological interactions that involve the fluid.

The installation has as its tools a unique creativity that “materializes water” in various dimensions: its limitation, fragility and the importance of seeing it at the center of discussions.

According to its management group, because it is an interactive and sensorial exhibition, it adopts a multidisciplinary approach, presenting the most varied aspects related to water, its environmental, scientific, educational, historical, social, technological, supply and health uses and functions.

The exhibition also brings the most recent scientific discoveries on the subject, such as the concept of flying rivers that form over the Amazon and are fundamental in the formation of rainfall in a large part of the national territory.

Likewise, there is a room reserved for some recent tragedies involving landslides, barrier ruptures and oil spills, amplified precisely by the waters, such as the misfortune of the Brumadinho dam, in the state of Minas Gerais (southeast), where 270 people lost their lives on January 25, 2019.

Similarly, the damage caused by the extreme reduction of water can be seen and felt on the skin, in another of the cubicles that takes the visitor to a scenario of extreme drought.

It provokes admiration on the other hand a 23-meter long blue whale skeleton, built with 40 thousand items of plastic containers, which proposes to reflect on the urgency of the preservation of the oceans.