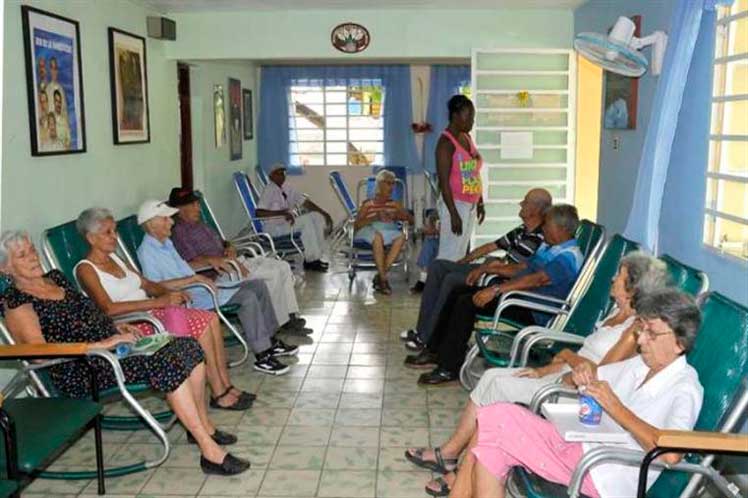 Havana, Jun 29 (Prensa Latina) The Cuban population is decreasing and at the same time ages, a phenomenon that is repeated for the fourth consecutive year, according to a report by the Center for Demographic Studies (CED) released here today.

The Cuban News Agency (ACN) reports on the research, which puts the number of inhabitants on the island at 11.1 million in 2021, when Cuba reached very low fertility levels, equivalent to 44 years below the generational replacement, said the CED, of the Havana University (HU).

In all provinces of the country and in the vast majority of municipalities, the population decreased.

For the CED of the HU, the entry of numerous people with longer life expectancy has an impact on the social security and assistance systems, which implies a higher demand for long-term care.

It adds that by 2030 there will be 3.3 million people aged 60 and over, with a direct impact on the family and labor resources, among others.

The ACN stresses that the 8th Congress of the Communist Party of Cuba, held in April 2021, approved a guideline that contemplates the gradual implementation in all sectors of society of measures and actions to address population aging and, in particular, those aimed at stimulating fertility.

Cuba presents at ECLAC advances and challenges in population aging

Cuban scientists begin a cycle of sessions on demography

US population is aging and is more multiracial

Cuba presents at ECLAC advances and challenges in population aging

Cuban scientists begin a cycle of sessions on demography

US population is aging and is more multiracial