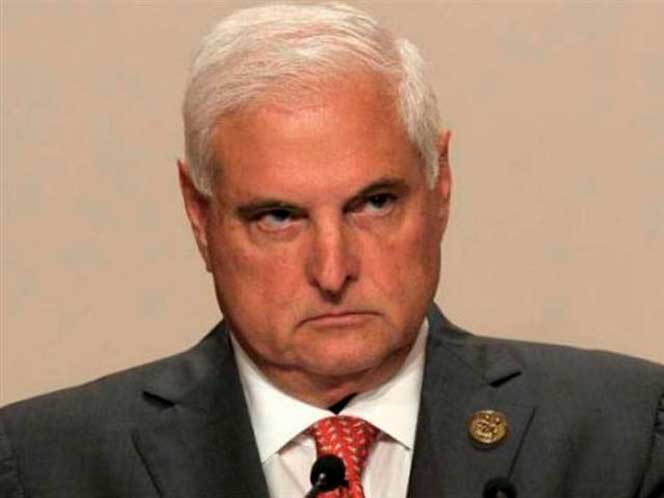 The Directorate ordered the former president and founder of the Realizando Metas(RM) party, pending here several criminal proceedings for money laundering, among other crimes, to provide information on accounting documents that include daily records and general ledger between 2018-2022.

It must also justify several contracts for services rendered, respective invoices and detail other income received.

A document of the DGI, signed by its head, Publio De Gracia, specified that Martinelli must provide collated copies of the information stored in electronic devices and all that is required for the development of the audit.

In addition, he must show the commissions on internal and external operations with their supporting documents in the same period, and also the income from professional fees.

The documents must also include local purchases, imports, with their respective customs liquidations, detail of assets, liabilities and depreciation table, among other requirements.

Moreover, the billionaire will have to give access to his computerized data systems, such as the storage of electronic, digital or magnetic information related to the activities of the companies he manages.

After the request, Martinelli wrote on Twitter that, as in previous occasions, this is a political persecution that he will contest.