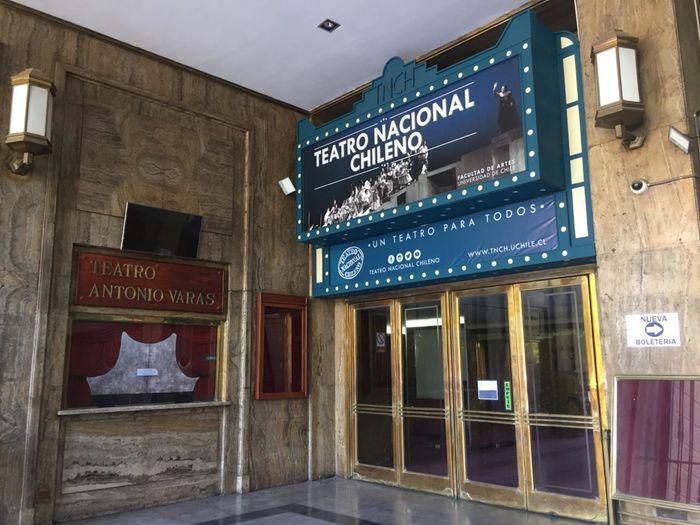 Santiago de Chile, Jun 30 (Prensa Latina) The Chilean National Theater Group (TNCh) celebrates the 81st anniversary of its creation with the publication of a book that reviews the history of the group, considered a pioneer of the performing arts in the South American country.
Share on facebook
Share on twitter
Share on whatsapp
Share on telegram
Share on email

Entitled 80 Years of a Journey, the volume compiles chronologically all the works presented by the group over these eight decades, photographs preserved since 1941, and other topics of interest such as the different creative and production stages, actors and directors, and, as a curiosity, behind-the-scenes anecdotes.

The director of TNCh, Cristin Keim, explained that the publication is an exercise in rescuing stage memory, a work made possible, she said, thanks to the support of the University of Chile, the center to which the artistic training belongs.

The delivery is the result of the joint work of the specialists of the Center for Research and Heritage of the TNCh Valentina Mandic and Marcelo Lucero, who delved into the history of the group to give life to the book in a concise and orderly manner, an act of justice with the performing arts of the southern nation.

The presentation of 80 Years of a Journey is scheduled for noon at the TNCh headquarters, at which time a digital version will be available for free download at the ensemble’s official website, www.tnch.uchile.cl.

TNCh is the oldest active group of its kind in the country, founded on June 22, 1941, and since then has been known by various names, including Instituto de Teatro de la Universidad de Chile, Compañía Teatro Nacional, and the current Teatro Nacional Chileno.

Request for a State of Emergency in northern Chile is questioned

Request for a State of Emergency in northern Chile is questioned