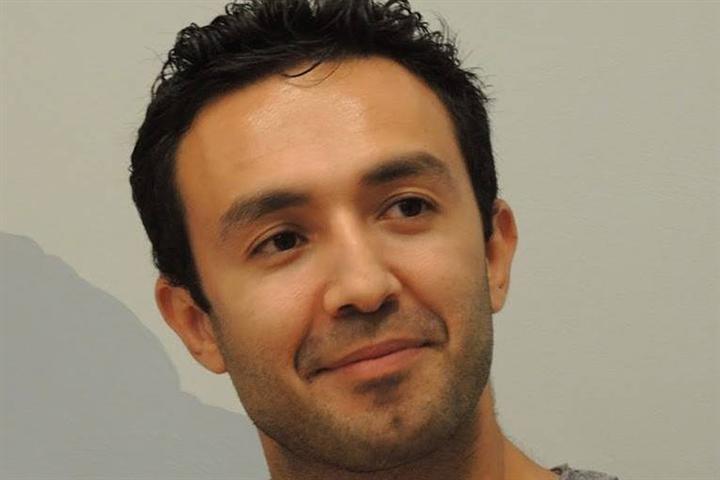 “The backbone of the economic sanctions remains intact, it constitutes the main obstacle to (Cuba’s) development, makes life difficult for all Cubans and inflicts arbitrary suffering,” the university professor and essayist said in dialogue with Prensa Latina.

According to Lamrani, who has studied the relations between Washington and Havana, despite the positive measures reported in May by the current administration in the White House, President Biden’s policy towards Cuba is, in the best of cases, disappointing.

During his election campaign he promised to lift the draconian measures imposed by Donald Trump – no fewer than 240 – and has not kept his word, Lamrani said.

The decisions to resume flights to Cuban provinces, lift restrictions on remittances and the announcement of some possibilities for Americans to travel to Cuba do not change the blockade, the professor said, and urged Biden to listen to the voice of the international community and to put an end to the policy, since he has all the prerogatives necessary to lift 90 percent of the sanctions, which are “anachronistic, cruel and illegal”.

Lamrani also criticized Washington’s decision to exclude Cuba, Venezuela, and Nicaragua from the 9th Summit of the Americas, held earlier this month in Los Angeles, a position that he described as arbitrary and in violation of the rules that govern the operation of the institution, in addition to counterproductive, since the differences are resolved at the negotiating table through dialogue, mutual respect, sovereign equality and non-interference in internal affairs.

For Lamrani, the United States also showed political foolishness, due to the general disapproval that its unilateral position provoked in the continent.