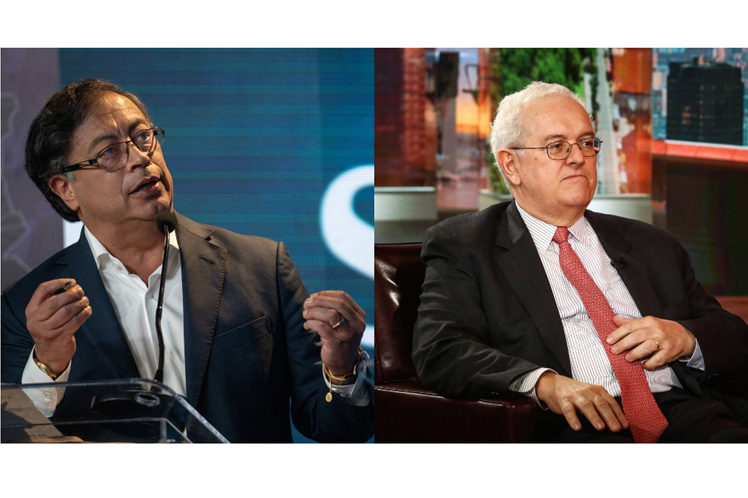 The announcement took place after the first handover meeting between the commissions of the outgoing president, Iván Duque, and Petro, appointments that continue and will be extended until July 5.

Ocampo, who was Minister of Finance of former President Ernesto Samper (1994-1998) and co-director of the Bank of the Republic until December 2019, will have in his hands the task of promoting the proposal of the Historic Pact called Colombia Economy for Life.

The commitment of the Pact, coalition with which Petro won the elections last June 19, to achieve “a Colombia, World Power for Life”, is to carry out fundamental transformations to face the emergency caused by climate change and the loss of biodiversity.

“This implies moving towards a productive economy based on respect for nature, leaving behind the exclusive dependence on the extractivist model and democratizing the use of clean energies to generate national capacities that will allow us to face the effects of climate change,” the program states.

In this way, contributing to overcome the global environmental crisis that puts at stake the life and survival of the human species, it adds.

Petro proposes in his mandate, the gradual transformation of the economic apparatus based on the depredation of the planet, unproductivity, unemployment and deep inequality.

The president-elect considers that the key to the establishment of a new social pact, based on these objectives, will be to leave behind the unproductive latifundia based on the democratization of the three conditions for the generation of work and wealth:

“Space, credit and knowledge, from which the majority of the Colombian population, in particular women, have been excluded”, he stresses.