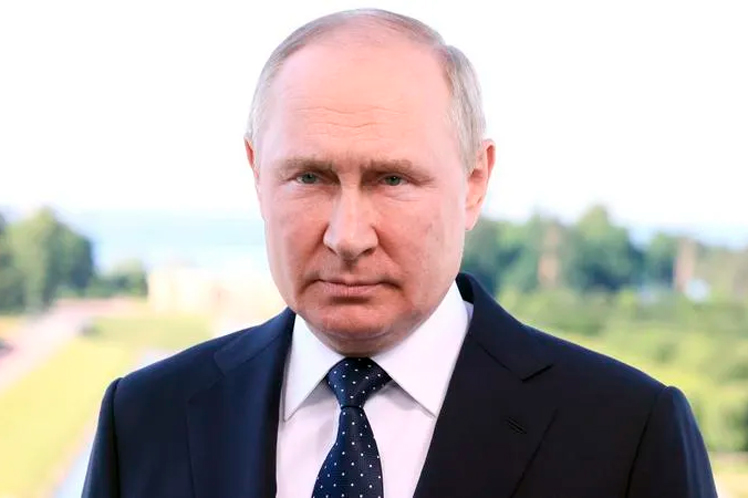 Moscow, Jun 30 (Prensa Latina) Russian President Vladimir Putin spoke during the International Legal Forum in St. Petersburg rejecting the discrimination of countries in the world and advocating for sovereign equality.

In addition, Putin considered that some states try to control and direct global processes according to their interests and rules. “Domination by a single country is dangerous and creates systemic risks,” the president declared, in a clear allusion to the United States.

“Russia and many other nations believe that a just and democratic world order should be built on the basis of mutual respect and trust, as well as the principles of international law and the UN Charter,” he said.

“We develop links with all stakeholders and attach special importance to cooperation with the UN, the Group of 20, the BRICS, the Shanghai Cooperation Organization and other entities,” Putin stated.

“Furthermore, Russia is open to dialogue on guarantees of strategic stability, maintenance of the regime of non-proliferation of weapons of mass destruction and improvement of the situation in arms control,” he said.

“We advocate concentrating efforts on crucial issues such as the climate agenda, the fight against hunger, guarantees of stability in the food and fuel markets, as well as maintaining fair rules of world trade,” the President stressed.

Russia recently held the 25th International Economic Forum in St. Petersburg, with the attendance of thousands of businessmen from more than 100 countries, amid the application of some 10,000 punitive measures against Russia mainly by the United States, Europe, Japan and Canada.